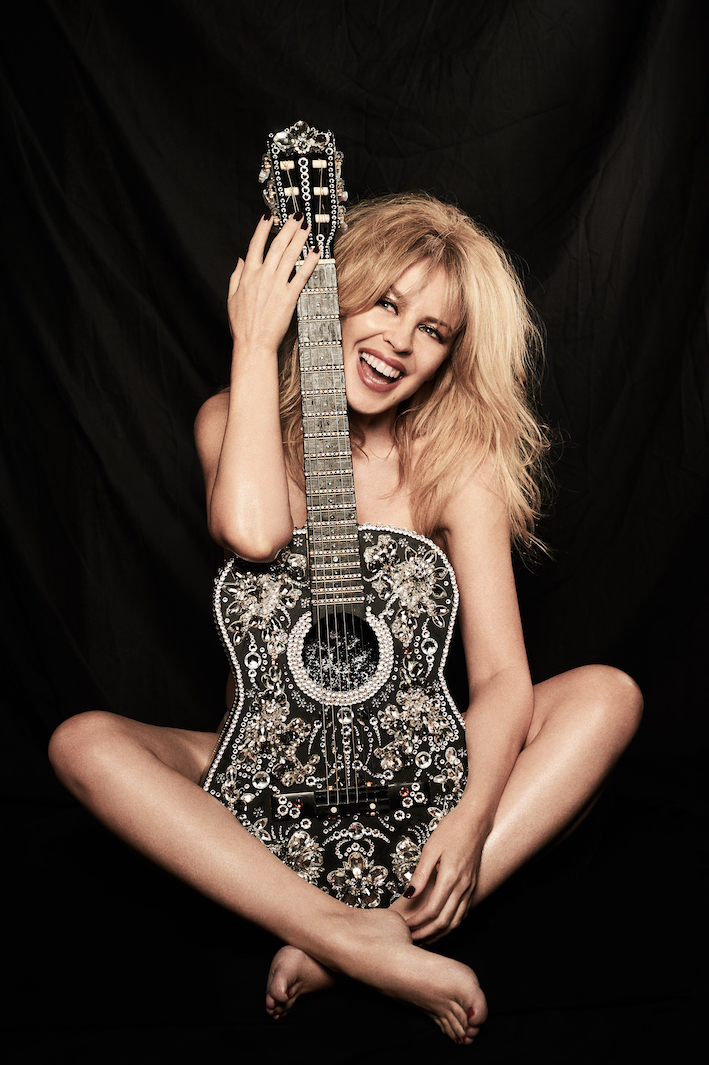 To coincide with her 50th birthday celebrations yesterday, Kylie released the video for her brand new single ‘Golden’. Shot in Cuba and directed by Sophie Muller, the video sees Kylie in a joyous mood – reflecting the jubilant theme of the song’s lyric. ‘Golden’ is Kylie’s latest single taken from her recent number one album of the same name.

‘Golden’ was released earlier this year via BMG Records, the first album for her on the record label. It is one of Kylie’s most personal albums to date – with every song on ‘Golden’ co-written by Minogue. It debuted at number one in the UK Albums Chart and is her sixth number one album to date. It spawned the singles ‘Stop Me From Falling’ and ‘Dancing’, the official video for which has over 8 million views and counting.

Kylie has had a number one album in four decades – a reminder of the unrivalled career she has had thus far. With 34 UK top 10 singles, including 7 UK number ones, the Grammy Award-winning Kylie has sold over 80 million units worldwide.

Later this year, Kylie will bring her extraordinary creativity as a live performer back to the stage when she plays a UK and Ireland arena tour. Full schedule below: