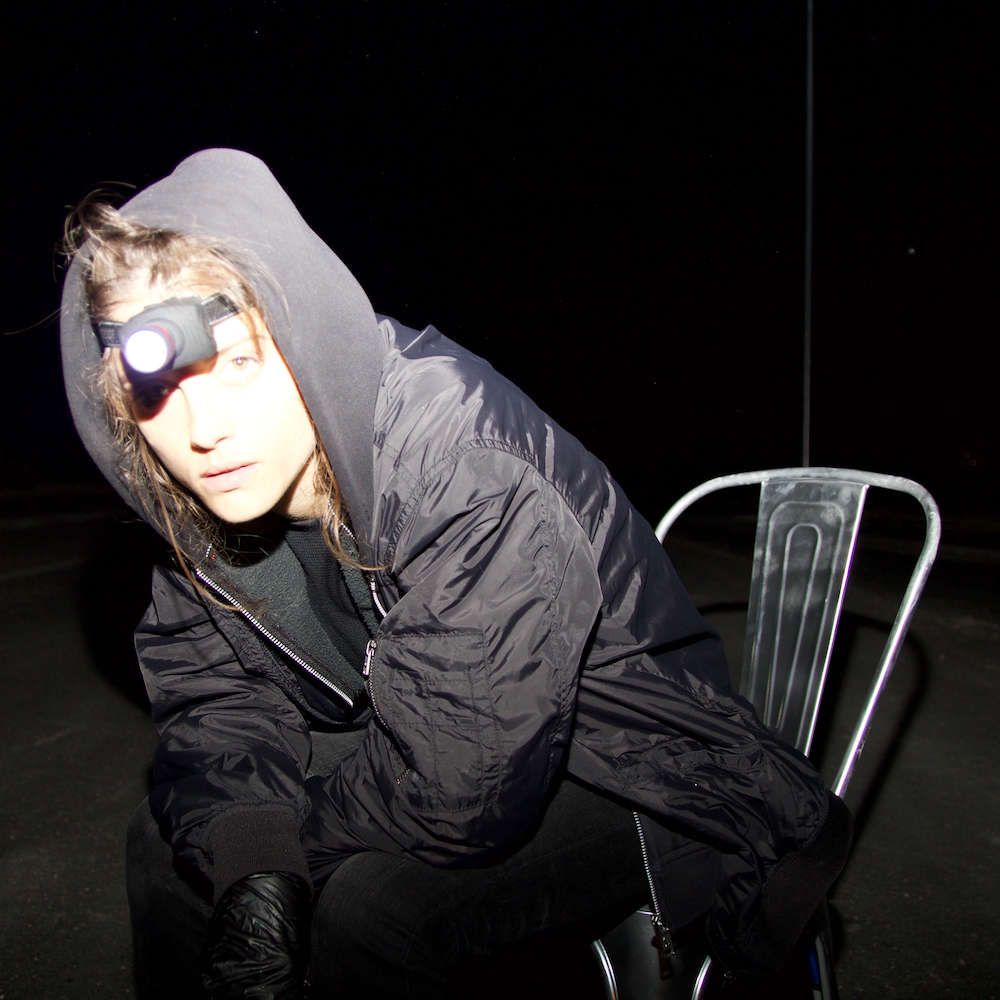 New track “Bad Habits” sees Noga Erez shifting up a gear from the edgy political pop of her highly-praised 2017 debut album ‘Off The Radar’ (City Slang). Through gritted teeth, she warns: “My my, nowhere to go, please talk to me / I can’t hear, no line, trigger finger, standby” before unleashing a grimy and visceral tirade of pent-up rage at the year 2018.

“Bad Habits” is written from a place where one feels they’ve lost all direction and meaning” Erez explains. “2018, so far, feels to me like living in a place that continues to go down a sloppy road that leads to the loss of any core values that we have grown up with. “Bad Habits” is an adult adaption of a “teen rage against the world” song… a raw and instinctive release of negative energy through a passionate and cathartic blast of anger.”

Born four days before the Gulf War started, for Erez, there was never any doubt that, whatever music she chose to make, and whatever she felt about her homeland, she could never ignore her surroundings. Her work reflects the manner in which she’s learned to live.

While the music she makes in collaboration with her partner and co-writer, composer and producer Ori Rousso, exploits many of the more physical, dynamic elements of electronic music, it also embraces a cerebral sensitivity that’s made her one of her home city’s most exciting, idiosyncratic artists. The grainy textures and potent atmospheres forged with her synths and ingenious beats bravely straddle genres, energised further by the environment in which she’s grown up.

2017 was a monumental year for Noga Erez. In June she released her debut album ‘Off The Radar’ via City Slang to high critical acclaim, placing herself firmly on the map as one of the year’s most exciting new artists. She played standout sets at SXSW, The Great Escape, Convergence, Primavera, Roskilde, Siren, Simple Things, on tour with Sylvan Esso, plus her own album release shows & many more.

Now, Noga Erez prepares to make her mark on 2018, continuing her uncompromising and unpredictable, sophisticated and bold approach to gritty, truth-seeking alt-pop.