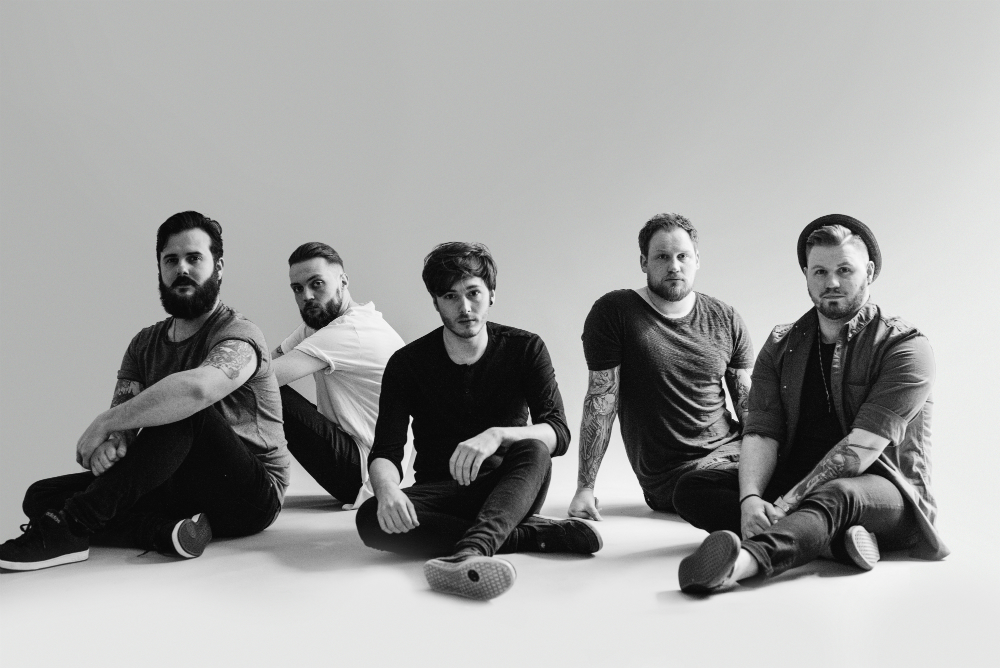 Rugby-based wars are back and with a razor-sharp new single ‘Little Death’, which also heralds their signing to UK independent label A Wolf At Your Door Records. Rob Vicars from the band says that ‘Little Death’ “talks of the feeling of reaching the bedrock of yourself, going as low as you can go, and feeling like you’re losing a piece of yourself each time you get there. You oscillate madly between fighting the thoughts off and letting them consume you. The same two words in French form a phrase that means something quite different, but the juxtaposition is present because there is a part of us that needs to sink, that craves and even revels in dying those little deaths.”

The essence of the song is at the very core of what inspires wars in much of their music – that conflict between the head and the heart; the chaos of the wars that take place within us, ravaging our sense of self, as we fight through existential crises and search for meaning in a meaningless world. The band released the EP ‘And So The Sea Will Claim Us All’ in 2015 with their debut full length ‘We Are Islands, After All’ following in 2017, released by Spinefarm Records. A live force to be reckoned with, wars hit the road with US heavy weights Still Remains in October 2017 showcasing the energy and passion of their on-stage offering, in which the deepest demons are extinguished. Now with A Wolf At Your Door in their corner, wars are gearing up for the release of much more new music to come.