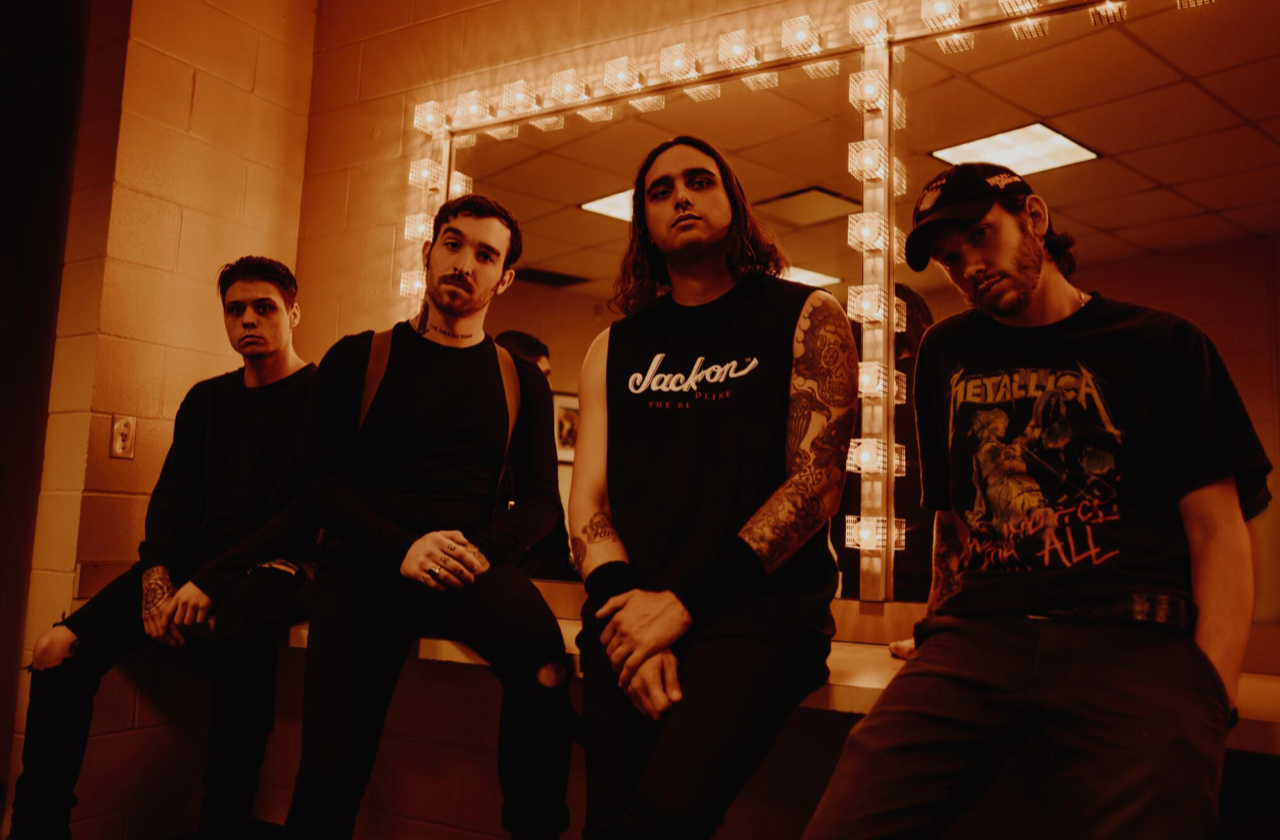 Cane Hill have announced that they will be returning to the UK this December to support Bury Tomorrow on their headline tour.

The band also recently released the video for ‘It Follows.’ The song appears on the band’s second album, Too Far Gone, out now via Rise Records.

The label will also release a limited edition coloured vinyl version of Too Far Gone.