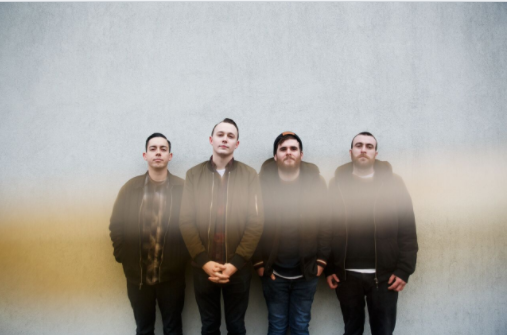 The Flatliners will be returning to the UK this summer.

Tickets are on sale now

Now approaching 16 years of hammering out bombastic tunes everywhere from dive bars to festival stages to European concert halls, The Flatliners hold fast to the DIY punk-rock ethos that has been at the group’s core since the beginning. The band signed to Dine Alone records last year to begin a new chapter of studio releases. Frontman Chris Cresswell says, “On Mass Candescence, we pick up where Inviting Light left off and we feel that bulb burning bright. These are summer songs about the politics of living, and the heartbreak of growing up. Turn it up, feel your age, and beat the heat.””

Still comprised of the four original steadfast members, The Flatliners continue to build on the enduring connection that brought them together years ago. A testament to perseverance and dedication, The Flatliners have logged countless miles on the road and amassed a dedicated legion of fans since the band’s inception.