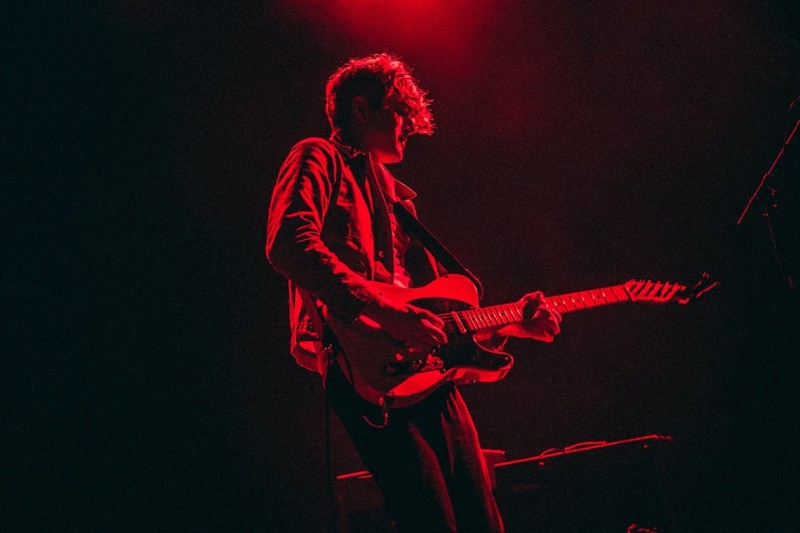 After the success of their new record and subsequent tour, We Are Scientists’ announce an additional 11-date tour throughout October, expanding the ‘Megaplexpedition’ to a wide variety of venues throughout the UK.

‘Megaplex’, released 27th April 2018 on 100% Records, reached number two in the Official Record Store Chart and received critical acclaim across the board from the likes of NME, Q, PASTE, The Line of Best Fit, DIY, Dork, Upset and The 405, with a host of singles finding favour with new and old fans alike. The accompanying self-directed video clips for ‘Your Light Has Changed’ and ‘Heart Is A Weapon’ radiate Keith Murray and Chris Cain’s infectious personalities and further serves as proof that the pair are a seemingly unstoppable content creating force.

Whilst launching the record at London’s O2 Shepherd’s Bush Empire in May this year, Music OMH noted the new material’s ability to spark “an early mosh pit frenzy” after citing the latest “colourful collection of pop” to be “their most ambitious effort since Brain Thrust Mastery”. The Independent also reported on how “their raucous energy from the get-go is irresistible” whilst The Skinny celebrate how “the poppier tracks from their latest offering – like ‘One In, One Out’– are transformed into guitar-driven hits live” in their shining 4-star review.

Famous for consistently throwing danceable shows and dishing out razor-sharp humour night after night, the duo demonstrates an insatiable appetite for entertaining the masses and show no sign of slowing after spending almost two decades on the stage.

Tickets for their Autumn UK tour are on general sale.