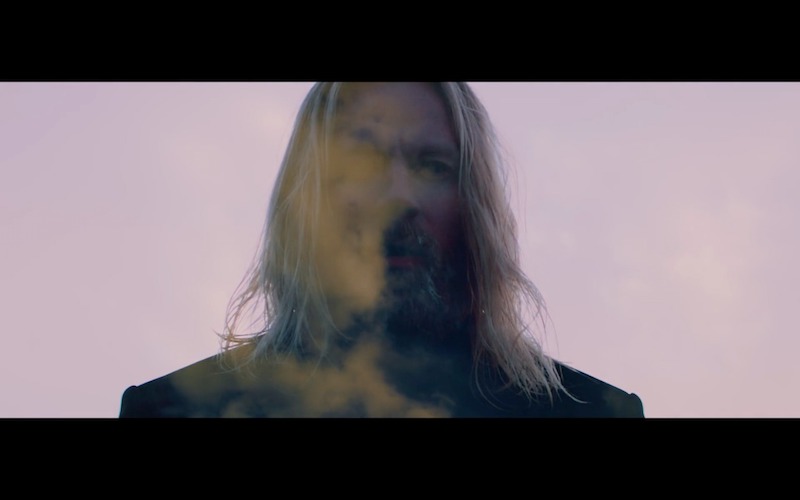 The dramatic video was shot on a frozen lake in Iceland, with a special body mounted camera; “We rigged a SnorriCam on Högni and sent him off on skates far on to the lake to film himself as he glided around.” say the directors Einar and Eidur Snorri. “It was freezing cold and this was pretty dangerous. But everything went great and we ended our shooting day safely on a solid ground.”

Högni headlined the Erased Tape showcase at The Great Escape festival last month and is currently scoring the music for an upcoming feature film.