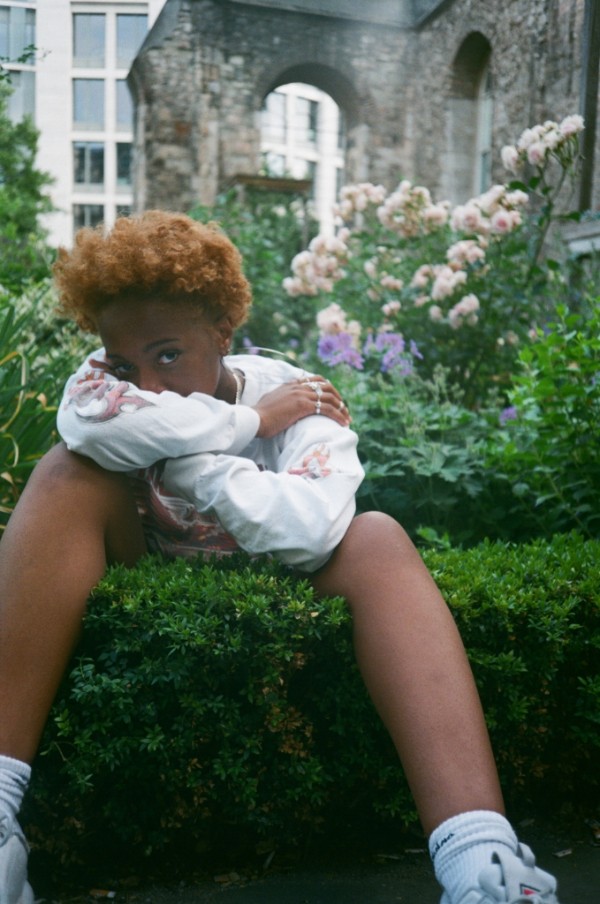 Rachel Chinouriri emerges with debut track ‘What Have I Ever Done’

Rachel Chinouriri has emerged with a stunning debut track, ‘What Have I Ever Done’.

A fierce statement of intent, ‘What Have I Ever Done’ instantly reveals the 19 year old at her most vulnerable, showcasing her emotive, completely unique vocals over stunningly sparse instrumentation.

Remarkably cathartic, the single draws from personal experience and is the first release from Rachel in 2018, a vital sign of things to come later in the year.

Rachel Chinouriri is a 19 year old singer/songwriter from Croydon. Rachel is the youngest in a large family, and the only child born in England rather than her native Zimbabwe.

Her family’s traditional Zimbabwean values meant she sometimes felt isolated from her cultural surroundings. She found solace in writing and recording music. Her limited exposure to pop music and her self-taught singing/guitar meant she developed a totally unique style.

At the age of 17, she wrote an EP and recorded it on her laptop using a £20 Microphone, mixed it on her mum’s laptop and dropped it on Soundcloud. The EP is aptly named ‘Bedroom Tales’, and saw support from BBC Introducing pretty much instantly, establishing Rachel as an act to watch. 2018 see’s her continue to develop her style, with more releases due out later this year. The artwork was also composed by Rachel herself, comprised of old family photos.