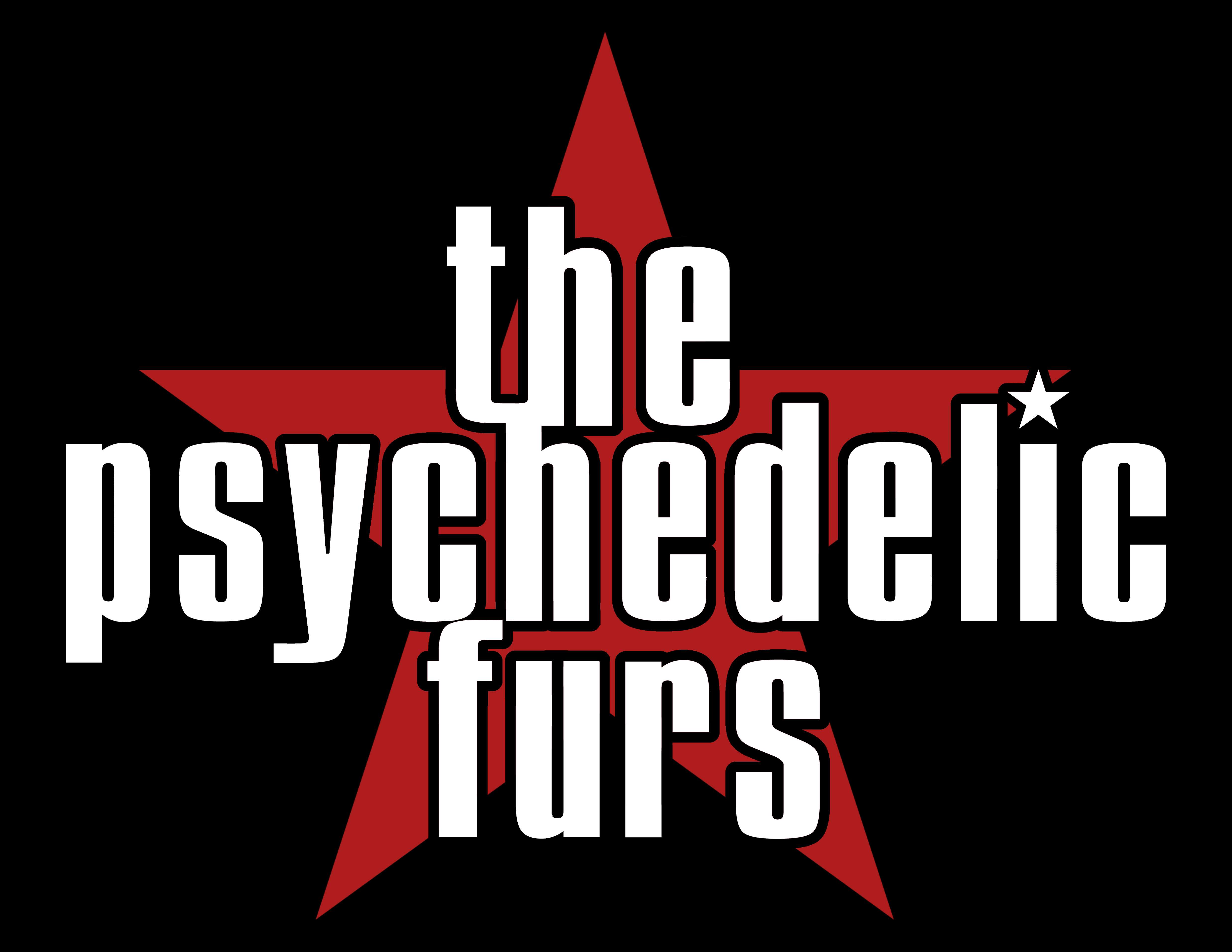 The Psychedelic Furs are to reissue their seven studio albums on heavyweight 180gsm vinyl in original, replica packaging on 27 July through Sony Legacy.

Led by frontman and songwriter Richard Butler, The Psychedelic Furs won over fans and critics alike. Their combination of poetic lyrics, innovative rhythms and melodies driven by an aggressive, punk desperation saw them gain plaudits around the globe building a fan base that included artists as diverse as David Bowie, Annie Lennox, The Rapture, The Killers and Buffalo Tom. Through it all, the band released seven studio albums to great commercial success and critical acclaim.

The band returned to the UK last year playing a sell-out tour through the UK, and are back this year for a series of gigs and festival appearances, notably as part of Meltdown Festival on London’s Royal Festival Hall on 15 June, curated by Robert Smith of The Cure, which quickly sold out.

The eponymous debut album was a Top 20 hit on release in 1980 and was followed a year later by ‘Talk Talk Talk’, home to the original version of arguably their most recognisable song, ‘Pretty In Pink’, which was an inspiration for the 1986 John Hughes film. Both albums were produced by Steve Lillywhite in between his duties for U2, Peter Gabriel and XTC and are regarded classics of their era that stand up to modern-day scrutiny.

For ‘Forever Now’ (1982), the band had slimmed down to a four-piece and drafted in Todd Rundgren to produce the album. It was recorded in Woodstock, New York and includes “Love My Way”, which became yet another worldwide chart hit.

In 1984 they released ‘Mirror Moves – produced by Keith Forsey, and featured the hits ‘The Ghost in You’ and ‘Heaven’, their biggest UK hits and was accompanied by their best charting album (No.15) at the time.

‘Midnight to Midnight’, their biggest Top 40 success to date and a more overtly commercial effort than the band had ever recorded before. The album also featured the single ‘Heartbreak Beat’, which became the Psychedelic Furs biggest hit yet on the U.S. Top 40. Released in 1987 it built on the huge success of the Pretty In Pink film and their re-recorded single from the soundtrack. The album remains their biggest hit to date, peaking at No.12 in the UK.

The band returned to a rawer sound with 1989’s ‘Book Of Days’ as they sought to reclaim their earlier, grittier sound. The album, spawned a number of US college radio #1’s and became a major part of their live shows. This was followed in 1991 with the band’s final studio album (so far!) ‘World Outside’, which was received well by the critics and fans alike and established the band as an early success at the emerging Modern Rock format.