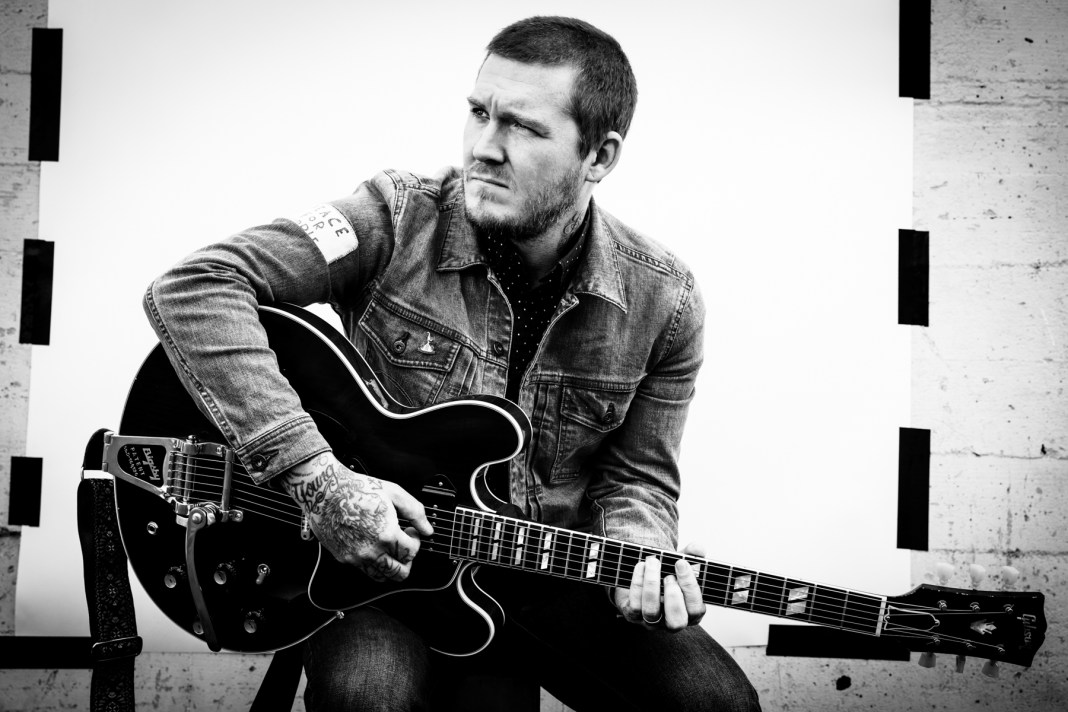 Brian Fallon has today announced his return to the UK with a special eight-date acoustic
tour, including a night at London’s intimate Union Chapel in February 2019.

Fallon says; “I’m very excited to be able to come back over to the UK and do my solo acoustic and piano shows. Many songs and many stories!”

SLEEPWALKERS saw Brian Fallon once again push timeless rock ‘n’ roll into the modern era, recasting British Invasion rock, first generation UK punk, and American pop and soul into a nearly irresistible sound, he’s dubbed – with a nod and a wink towards The Who
– as “Heavy R&B.” Recorded at New Orleans’ Parlor Recording Studio with producer Ted Hutt – the man behind the board for The Gaslight Anthem’s 2008 breakthrough, THE ’59 SOUND – the album was another sterling example of Fallon’s always adventurous artistry.

Known far and wide as singer/guitarist of The Gaslight Anthem, as well as such outfits as The Horrible Crowes and Molly & The Zombies, Fallon made his solo debut with 2015’s masterful PAINKILLERS. The album – which includes the hit singles, ‘A Wonderful Life’ and ‘Painkillers’ – drew widespread critical applause upon its release.