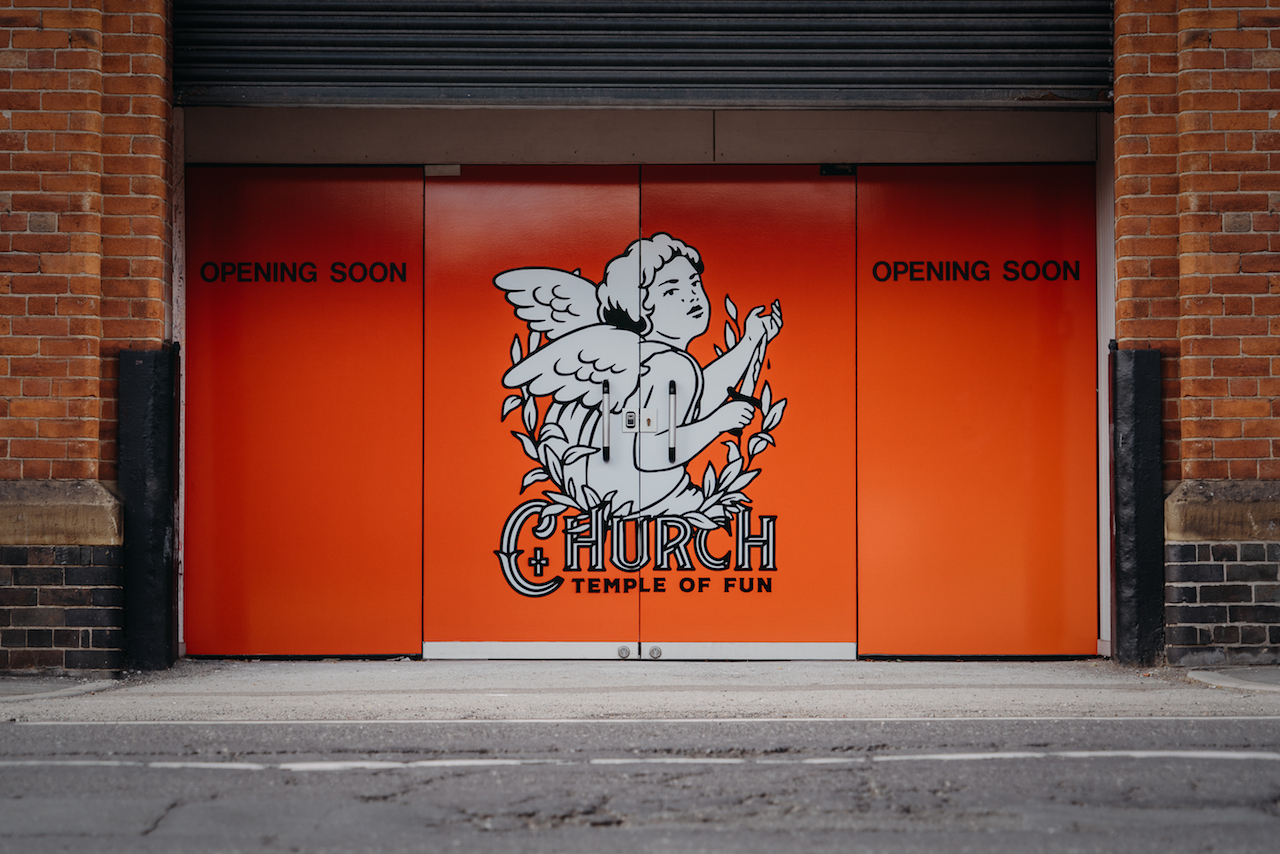 Some might deem it near blasphemy – but the present owner prefers to call it progress with a few 21st-century twists.

Famed Victorian architect William John Hale was responsible for some of Sheffield’s most iconic churches in the Victorian period. The only time he every truly veered from the path of righteousness was to design one industrial premises – the iconic Rutland Works (now known as Osborn Works) on Rutland Road – one of the few listed buildings in the Kelham Island area of Sheffield. But now – on the eve of building’s 100th anniversary – it is about to be reborn as a place of worship, of sorts anyway.

Osborn Works is home to the soon-to-be-open ‘Church’ – a barcade venue that is set to be the culmination of a story that arguably eclipses the success of the building’s original owner – Samuel Osborn – who went on to achieve national and international success in heavy industry and politics in Victorian England.

The building’s present venue owner, Oliver Sykes, is already conquering the world as frontman of rock band Bring Me The Horizon. He also owns Drop Dead Clothing which is housed in the building, a suite of rental offices and has just returned from climbing Kilimanjaro for charity.

‘Church’ is set to incorporate many things that are already central to his life – live music, vegan food, tattoos, retro gaming and South American religious iconography.

He said: “Our building has incredible heritage and I wanted to develop a barcade concept that truly celebrated and developed that legacy. We wanted something that fitted with William John Hale’s original and stunning design but provided something to wow 21st-century customers. Our strapline is ‘Temple of Fun’ – we provide a whole experience.”

The original idea for ‘Church’ was born out of a Drop Dead clothing staff party that took place in the space. They saw it’s potential as a venue but it was only originally going to be for staff use. But the idea grew and grew. When Oliver Sykes spotted a barcade style bar in Brazil he decided to develop the idea in Sheffield and ‘Church’ was born.

The 220 capacity venue is set to open day and night, seven days a week. A vegan café is being operated by celebrated Make No Bones. ‘Church’ will also offer a 100% vegan-friendly bar.

The venue is set to open to the public on Friday, July 6th.