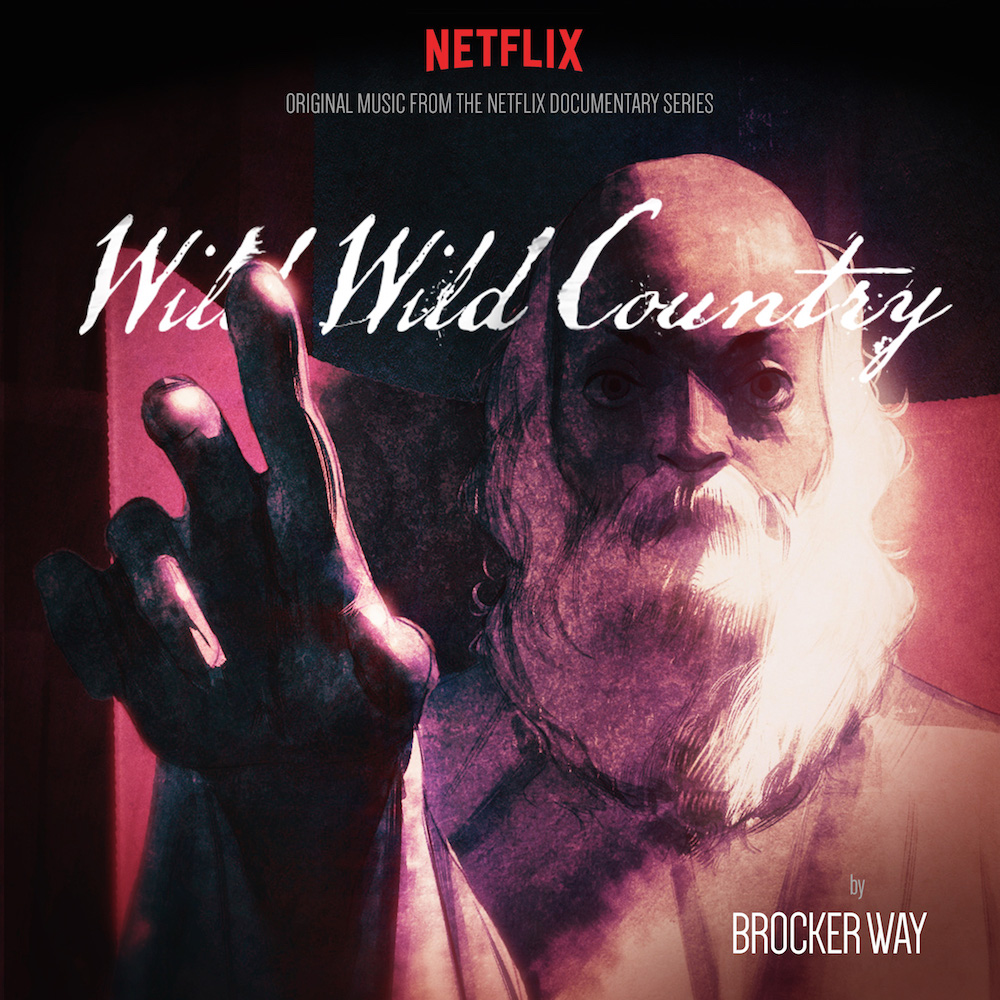 Western Vinyl has announced the release of the original sore from one of Netflix’s biggest success stories of the year; Wild Wild Country. The release features 15 tracks taken from the series and is due out on September 21st.

Los Angeles-based composer Brocker Way’s impassioned contemporary classical arrangements act as a powerfully emotive force behind the hit Netflix series Wild Wild Country, gently nudging the audience’s perception, and at times brashly stepping out in front of the show’s subject matter. These fifteen pieces taken from the recording sessions of the docuseries’ original score serve to deepen the ecstasies and tragedies recounted in their visual companion, providing delicate color and weight to the story of the Neo-sannyasin cult and the trouble surrounding the commune they constructed in 1980’s Oregon. With its kinetic movement and narrative sense of melody, Way’s score tells its own story when extracted from the series and distilled into LP form.

Today we share a first taste with the track “Church and State”: