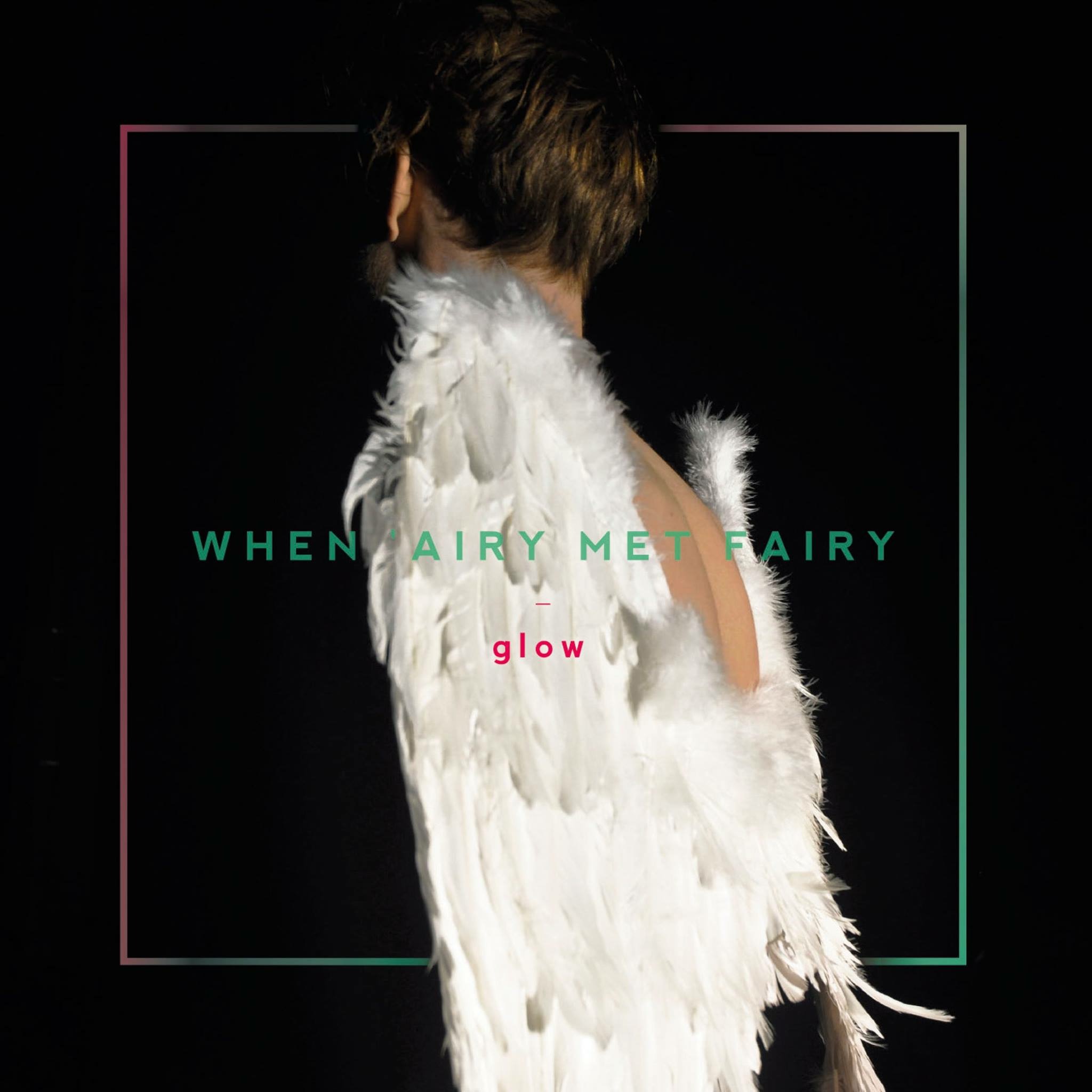 Glow is the debut album from European duo When ‘Airy Met Fairy, consisting of Iceland’s Thorunn Egilsdottir and Luxembourg’s Mike Koster. Their melancholic pop is full of simple songs with sparse arrangements that somehow portray deep emotions. Subtle and atmospheric, the tracks are easy to listen to, yet there is clearly substance underneath the pleasant surface.

123 Magic opens the album, setting the tone immediately with Egilsdottir’s crystal clear voice backed by a soft piano. The instrumentation gives a light and airy feel, an open landscape that isn’t quite filled by the vocals. Intoxicated sees a varied drum rhythm behind slightly faster vocals, the lovely song a real highlight.

Sanctify You is also very good, the wide range of the vocals standing out as they sweep high over a swelling organ sound. A slightly bigger production here makes the sound a little different, and it works well. Closing track When I’m Old is heartfelt and emotional, reminding of the need for companionship and love at all stages of life.

The core of the album consists of three emotional, and very personal, songs. Daughter tells of the joy of motherhood before Bones, written immediately post-divorce by Thorunn Egilsdottir, portrays loss and emptiness with heart-breaking beauty. Until Your Season Dries, another slow and sparse track, muses on love lost yet also leaves a wistful feeling that sits somewhere between residual passion and regret.

Glow is a good album, its generally minimalist production allowing the quality of the vocals to shine though. The combination of Thorunn Egilsdottir’s beautiful voice and Mike Koster’s understated yet powerful musical backing works very well. The duo’s melancholic approach gives a gentle tone to the album, yet it is always engaging.