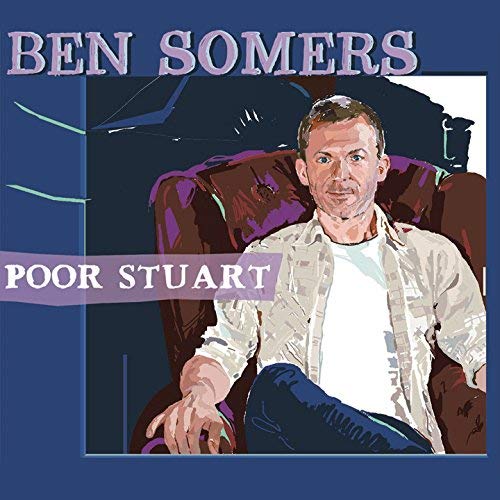 Ben Somers is well known in folk and jazz circles as a quality musician, playing a variety of instruments. Somers has been making music since he was 16, following in the footsteps of his father, Steve, who played with many of the greats of country music. The pair produced a country album together in 2016, The Highway Is My Home, before Ben’s live bluegrass release Live At De Melkbus came out in 2017.

This new solo album is based around great instrumental music that mixes folk, bluegrass and jazz elements to produce a melodic and fluid style all of Somers’ own making. Instrumental tracks sit alongside those with vocals, coming from folk’s storytelling tradition. The result is a joyful sound that has a loose, almost jam like, quality as the various musicians merge their talents together.

The instrumental opener, and lead single, is the album’s title track. Somers’ double bass sits alongside guitar, filled and banjo in an uptempo track. Sideman is banjo based, a bluegrass song with smooth vocal delivery. There is more of a country feel to Back In The Saddle and A Bored Farewell, while Torontula mixes in Armenian folk for an oddly compelling track. Somers’ father makes an appearance too, providing vocals on Blue Shadows On The Trail. His deep voice gives an old time country sound for the Roy Rogers standard.

Poor Stuart is an album full of instrumental quality. Its folk and bluegrass core probably make it more of a niche taste than a mainstream release, but fans of the genres can’t fail to be impressed with Ben Somers modern take on well known traditional sounds.