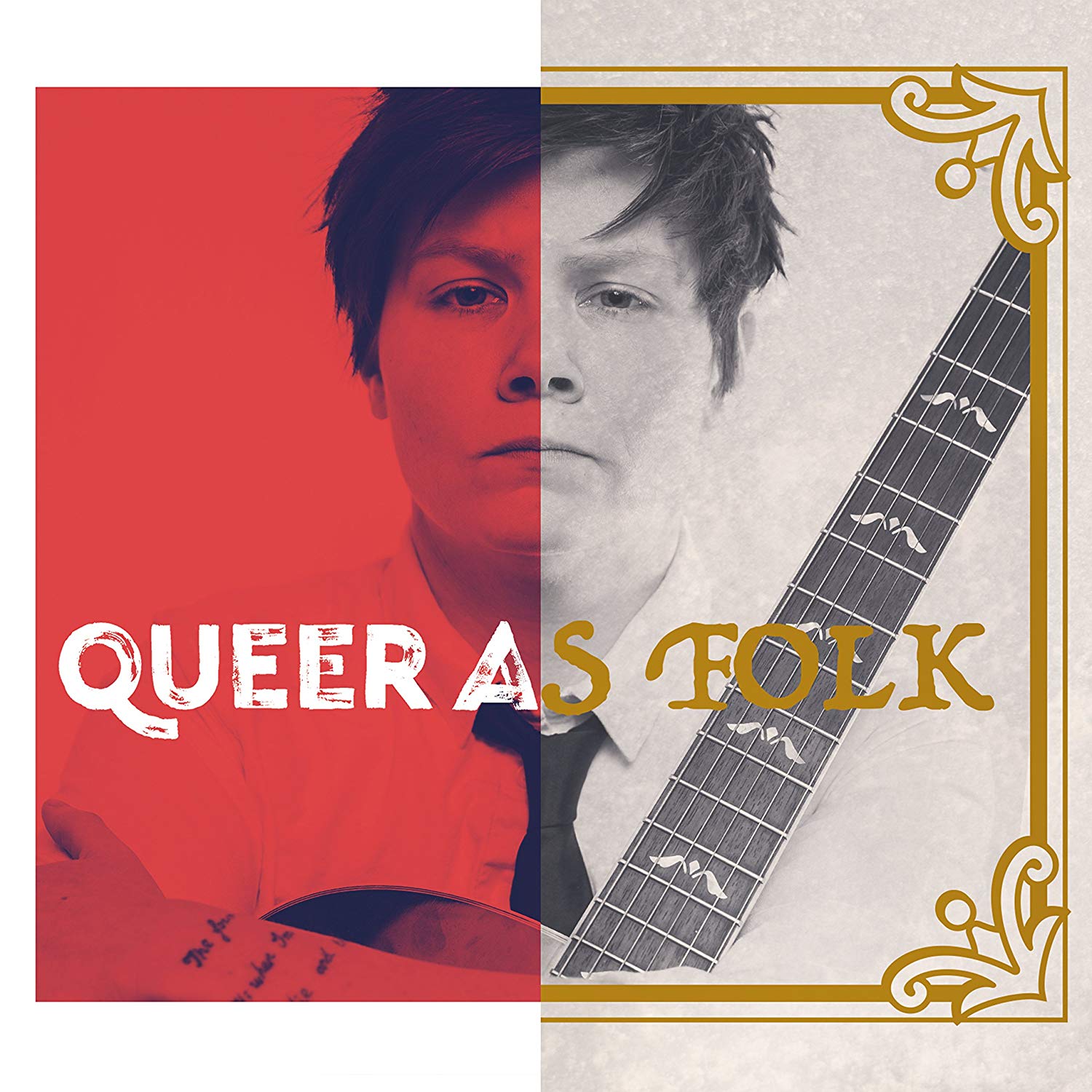 Folk singer Grace Petrie is, in her own words, “a socialist, feminist, lesbian, left wing protest singer.” After ten years of releasing music and relentlessly touring with little media support, she set up a Kickstarter campaign to record this album. She reached her £10,000 target within a day. The result is an album with the expected protest songs and folk feel, but also with several more emotional tracks delivered with tenderness and conveying universal insights into love and loss.

Black Tie is the standout track on the album. Written in the form of a letter to her younger self, Petrie captures teenage angst beautifully but reassures Year 11 Grace that she will find her place In life. The mix of humour and assurance gives a confident feel to a lovely song. The powerful Pride has a great deal of positivity about the progress towards equal rights, but also the realisation that there is still a way to go. Opening track A Young Woman’s Tale is delivered a capello, a coming of political age story of the nineties. Initial hope and eventual disillusionment with the Blair government is well charted, leading to a final mood of defiance.

The best of the more folky songs on the album is Richard Thomson’s Beeswing, which has a traditional feel with a prominent fiddle, one of the few times where the music rather than the vocals takes the lead. The album’s other cover is a powerful rendition of Tom Paine’s Bones. Petrie’s own Northbound closes the album in style, telling the life of a travelling musician in an uptempo, almost folk rock song.

Petrie also shows her tender side with several songs that stylishly examine deep feelings. The sense of loss in This House is strong, a slow reflection on bereavement told through the metaphor of a now empty house. Baby Blue tells of infidelity, yet the love remains strong, There is a real ambiguity to the lyrics, with love for the betrayer but also a clear realisation that the price of any reconciliation might be too high. The excellent Iago takes a classical approach to reflect on doubt and self destruction in another cleverly written track.

Grace Petrie demonstrates her clever lyrical touch in several different ways across this album, displaying humour, emotion and defiance. All are powerful in different ways, showing several sides to a versatile and intelligent songwriter. Queer As Folk is a very good album that takes some old folk music traditions and puts a modern spin on them, while also presenting some powerful messages without ever preaching.