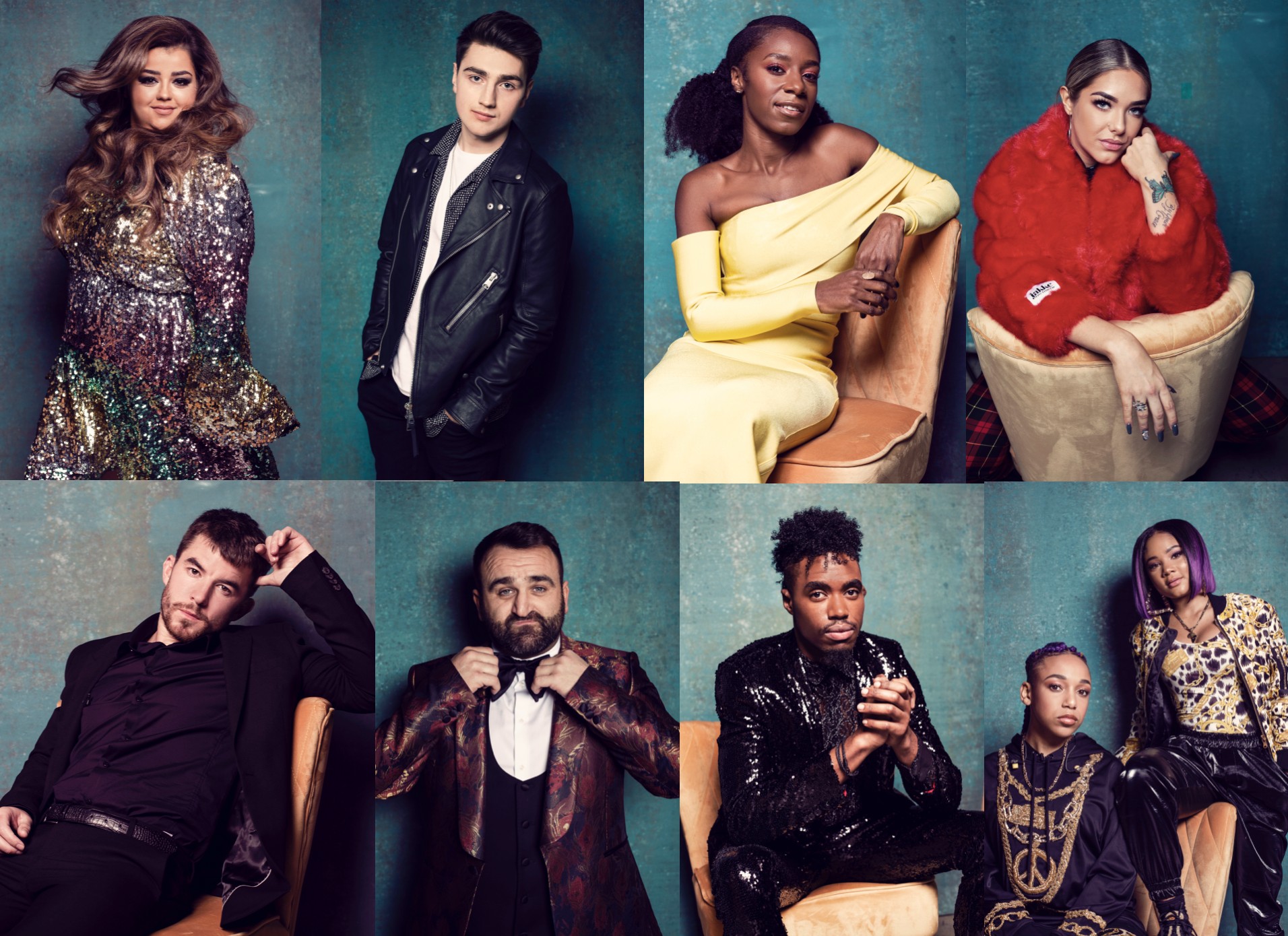 Dalton Harris has had three of his songs enter the iTunes Top 30 during the live shows so far, including I Have Nothing, Creep and California Dreamin’, while his Big Band Week performance of Beyoncé’s Listen entered the Top 20 on iTunes, peaking at No. 15, the highest peak of the series so far.

Anthony Russell’s rendition of Eye of the Tiger was the stand out performance of Movie Week with the audience reaction overpowering even the judges’ comments.

Scarlett Lee has been impressing the audience and judges every week with her beautiful vocals and incredible range.

The X Factor Live Tour – with each concert to be hosted by presenter Becca Dudley – kicks off in Nottingham on 15th February. It will travel across the UK and Ireland, visiting Aberdeen, Belfast, Birmingham, Bournemouth, Brighton, Cardiff, Dublin, Glasgow, Hull, Leeds, Liverpool, London, Manchester, Newcastle and Sheffield.

The X Factor Tour has been seen by more than three million people since it began 14 years ago, making it one of the UK’s most successful annual arena tours. Tickets are on sale now.

Tickets from £20 (plus booking fee) are on sale now

TICKETS FOR BELFAST AND DUBLIN: