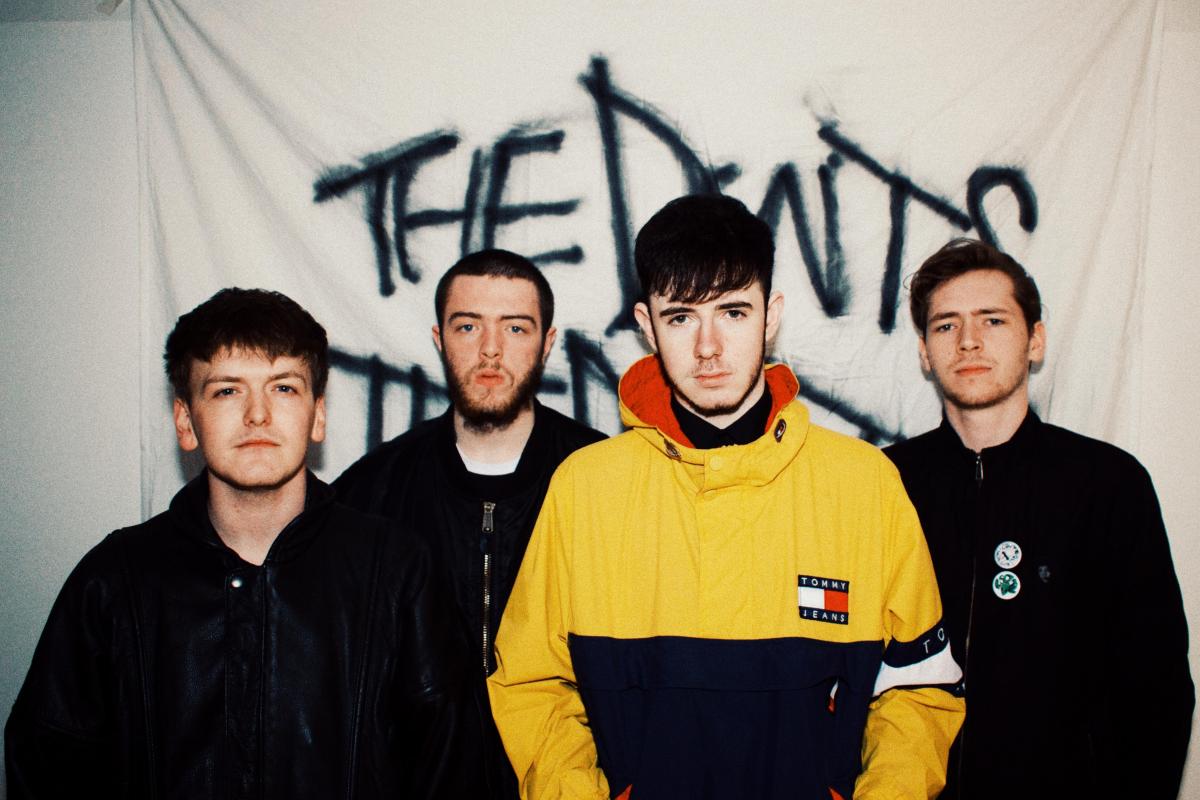 Quickly becoming one of Scotland’s hottest exports, The Dunts have announced a headline London show, taking place at The Shacklewell Arms on Friday 28th February. Armed with defiant guitars and acerbic attitude, their appearance in East London marks their first visit to the UK’s capital
this year. Tickets are on sale now.

The Dunts won Best Newcomer at 2018’s Scottish Alternative Music Awards after a blistering year which saw the young four-piece sell out notable Glasgow venues such as Stereo and King Tuts and Edinburgh’s The Mash House. Gaining momentum for their infectious sound and unmissable live shows in
the process, they’ve earnt support from the likes of BBC Radio 1’s Huw Stephens, Radio X’s John Kennedy and BBC Scotland’s Vic Galloway with singles ‘Witch Hunt’ and ‘Birds and The Beez’ from their latest EP, ‘Self Proclaimed Council Punk’ as well as ‘Dimitri’ from their debut EP ‘Not Working Is Class’, before conquering Electric Fields, Belladrum and Reading & Leeds.

Watch the video for the vicious yet intelligently energetic punk anthem, G53.

With political uncertainty on the rise across the UK, the four school friends from forgotten council estates share an irrefutable tenacity to forge their own path. Their fierce in-your-face chaos interspersed with bouncy indie melodies is a testament to their resistance as they navigate coming of age in a seemingly insurmountable climate. United by an undeniable ferocity and tongue-in-cheek sensibilities, The Dunts are Rab Smith, David McFarlane, Colin McGachy and Kyle McGhee.

CATCH THE DUNTS AT THE LIVE DATES BELOW:
28th February – The Shacklewell Arms, London