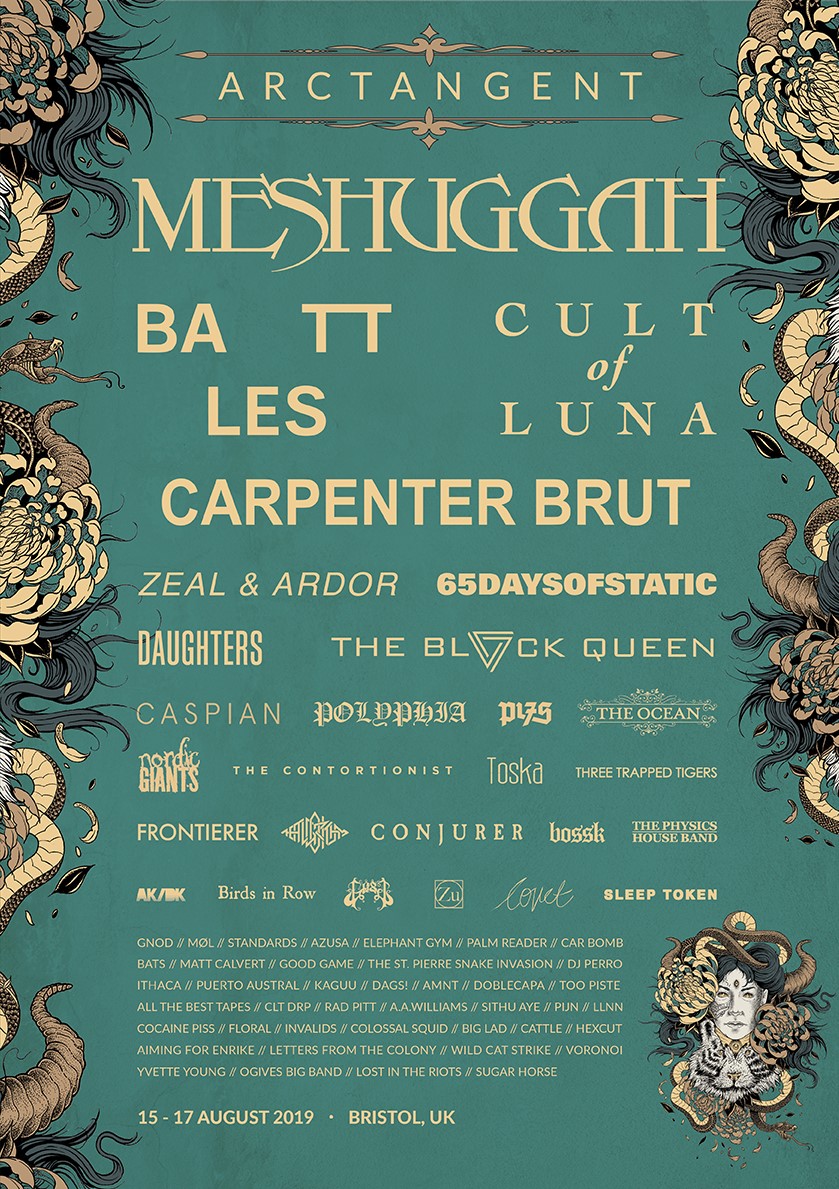 Carpenter Brut, the extraordinary synthwave artist who draws influence from 80s TV shows and B-movies, will be making his ATG Festival debut. No doubt there will be extraordinary visuals to complement his captivating live show which has built him up to having a cult-like following.

Joining them will be Nordic Giants, and as those who have seen the live show will attest, it is a visceral experience that goes beyond the normal descriptors. Each mind-blowing performance involves a chosen few short films, which are soundtracked live with atmospheric soundscapes. Two mythical creatures create an experience with bowed guitar and piano that is both haunting and rousing, and climactic and thunderous drums. It really is something from another world.

This means unlike any other festival, it will celebrate talent from 14 countries outside of the UK including USA, Sweden, France, Italy, Mexico, Denmark, Germany, Taiwan, Belgium, Argentina, Spain, Austria, Switzerland and Norway.

This was something James Scarlett, the festival booker really wanted to uncover, bands old and new from any many corners of the world as possible.

“For the line up this year I’ve really scoured the globe and we have acts coming to Fernhill Farm from 14 different countries. That really excites me! Of course, none of this matters unless the sounds they produce are amazing, so I would urge people to go out and find their new favourite band. Maybe some math-rock from Taiwan (Elephant Gym), something dark and heavy from Denmark (Møl and LLNN) or if in doubt Belgium always seems to provide great bands (Cocaine Piss for instance).”

ArcTanGent is a fully independent festival that grows organically year on year. Previous headliners include Glassjaw, The Dillinger Escape Plan, Explosion in the Sky, Converge and Shellac.

Tickets are on sale now