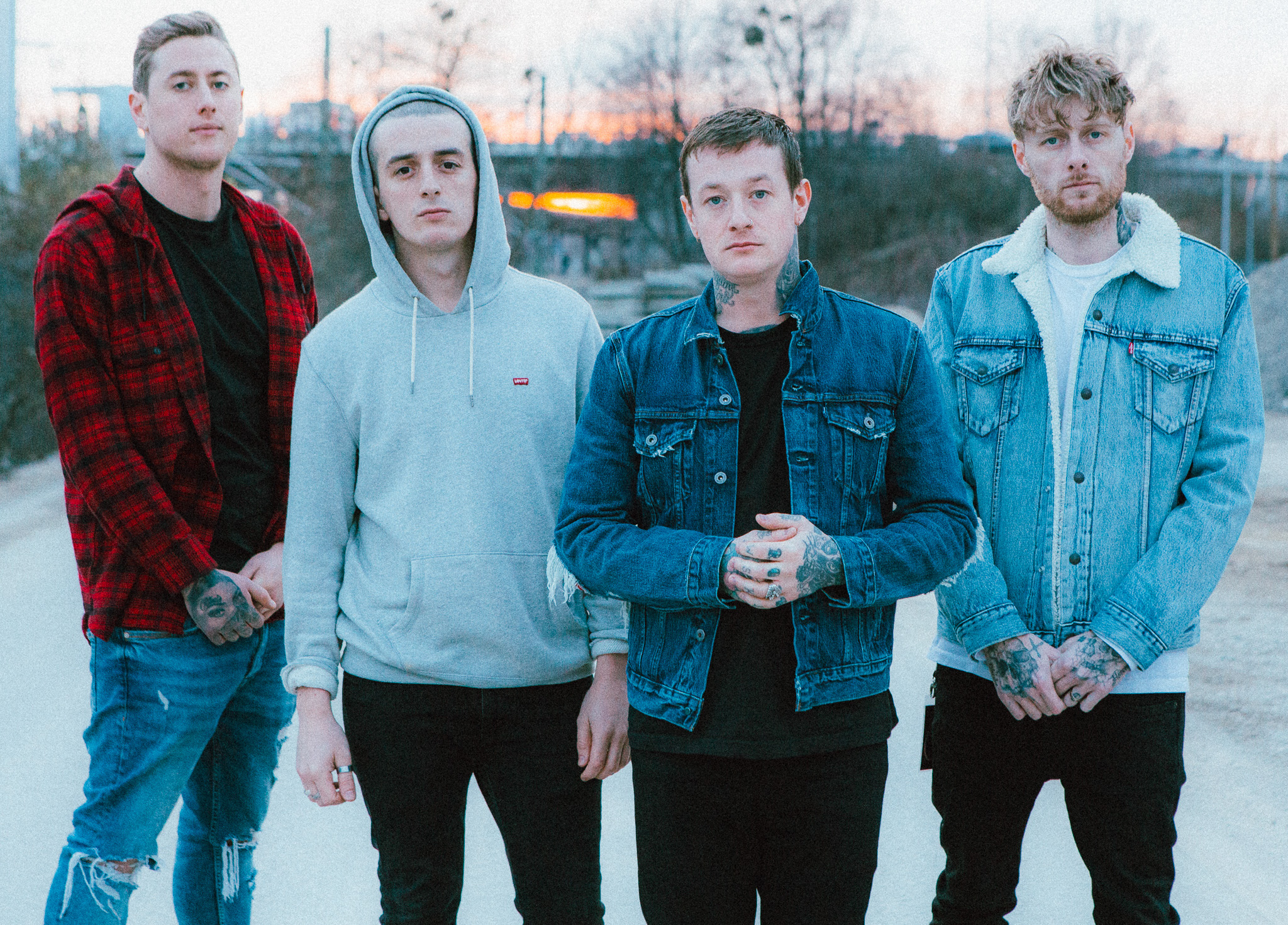 ”We’re super excited to be headlining Camden Rocks this year. We’ve never really headlined festivals in the UK, so for us this is amazing. Looking forward to seeing everyone there.”

Of headlining 2000 Trees, drummer Tom Ogden has said, “Personally I’m so excited to headline 2000 trees festival. Last time Deaf Havana headlined my daughter was born, so I didn’t make it! It’s the only show I’ve ever missed, so I’m so thankful that we’ve been asked back!”

Tickets for both festivals are on sale now.

This momentous news comes during Deaf Havana’s European headline tour, where the band are playing a series of sold-out shows before heading out on their UK & Ireland tour next month. Showing no signs of slowing down, the UK pop outfit have recently shared release details for their live album, Deaf
Havana At Brixton Academy.

The 21-track live album features songs performed at their monumental, raucous Brixton Academy date which took place in December last year to a huge crowd of over 4,500 people.  The show marked their biggest headline gig to date and saw a truly electric atmosphere that was unforgettable for the band and those fans in attendance. The live album is available to purchase on 15th March and can
be pre-ordered now.