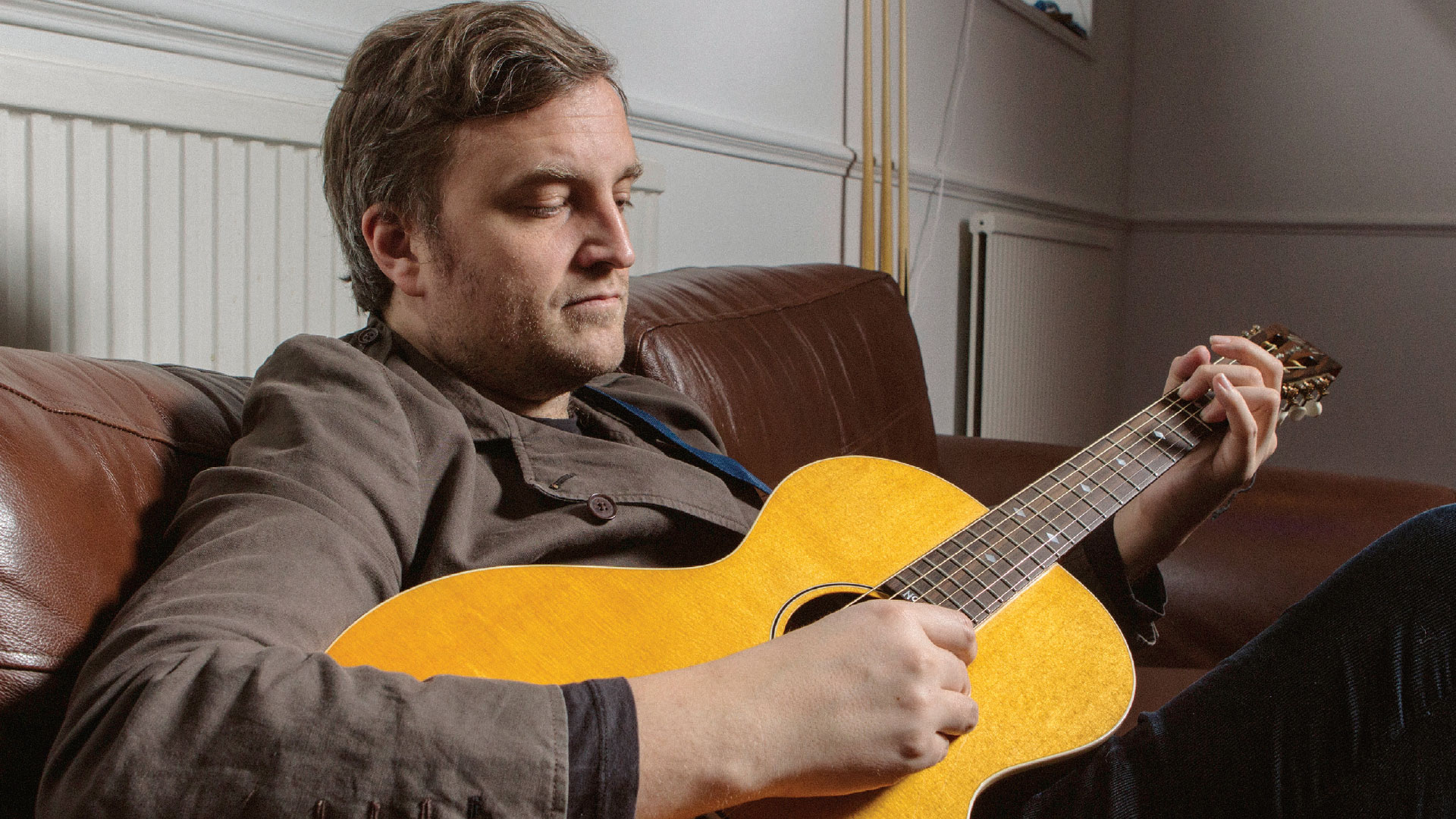 Front man of multi-million selling band Starsailor, James Walsh has proven his own worth as a singer-songwriter in his own right. He’s written songs with Eliza Doolittle, Melanie C, Suzanne Vega, and Professor Green – to name a few; as well as writing movie soundtracks.

Starsailor’s initial run of success saw both their ‘Love is Here’ debut album and the 2003 follow-up ‘Silence is Easy’ hit #2 on the UK charts as they raced to a total of 3 million sales. The band also enjoyed more than their fair share of prestigious gigs, supporting the likes of The Rolling Stones, The Police, The Killers, and U2.

This return was swiftly followed by the release of their biggest hits through ‘Good Souls: The Greatest Hits’ which included two brand new tracks ‘Give Up the Ghost’ and ‘Hold On’ (released in September 2015 on Parlophone).

James recorded his latest album ‘Tiger On The Bridge’ in front of an audience of fans at RAK Studios in London, there was even a successful marriage proposal during the recording which James orchestrated on behalf of the groom-to-be. The album will be released on Friday 31st May and James will be heading out on the road to showcase the album and some Starsailor favourites in May and June this year.

James said; ‘I’ve been lucky enough to have had some amazing moments creating music over the years that I’m immensely proud of. But there was something particularly special about this experience. Writing these songs has helped me through a turbulent time in my life & recording it in front of the fans & people I work with who’ve been so supportive over the years felt like the perfect way to do it’