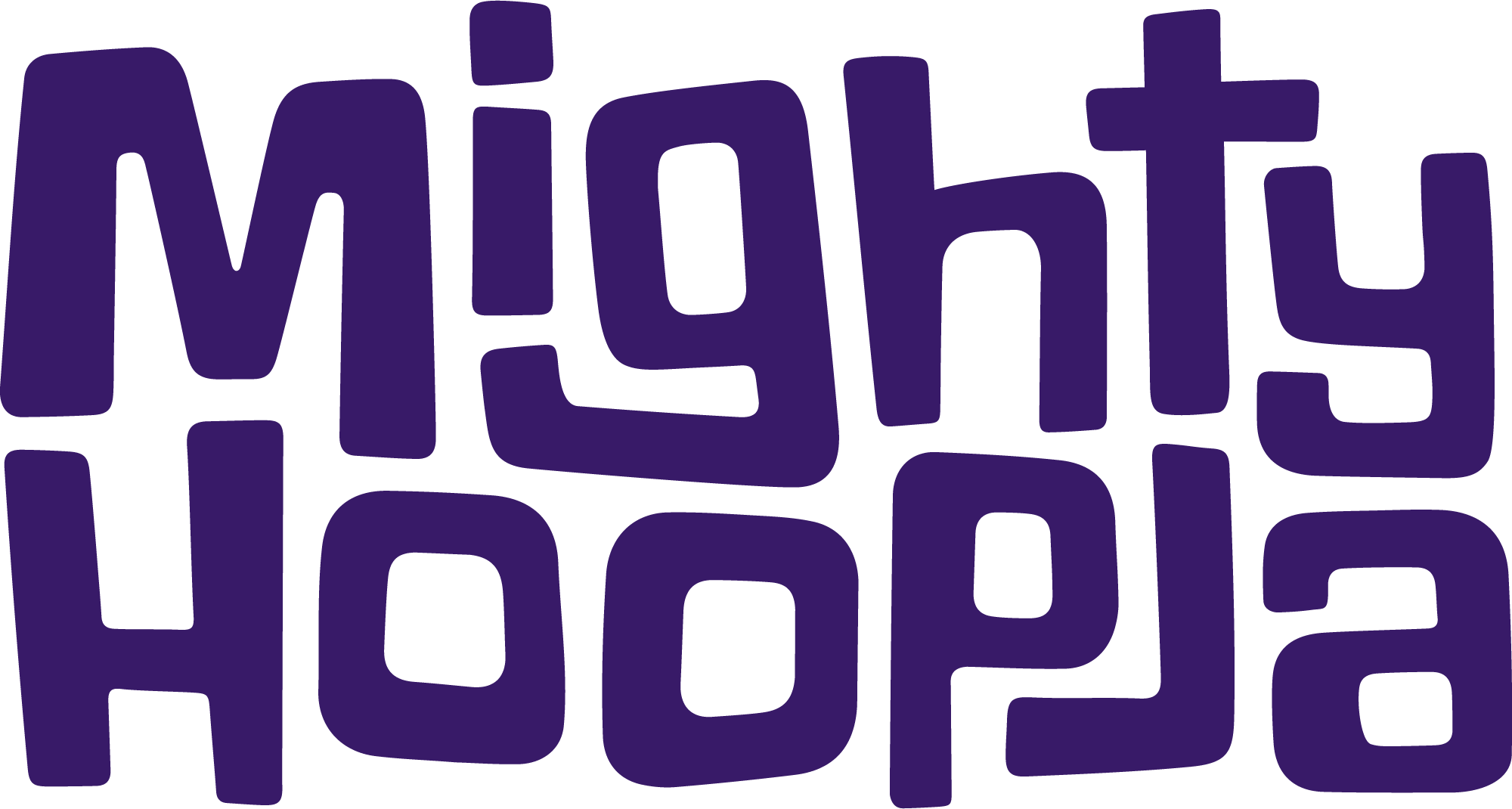 Mighty Hoopla has today announced a fresh wave of artists and club nights for its sensational 2019 line-up. Share and tag today’s news to be up for the chance to win one of five pairs of VIP tickets.

– Electric Australian duo Confidence Man, who will bring their notorious live show (and songs from acclaimed debut album, ‘Confident Music For Confident People’) to Hoopla for the first time.

– Wider experiences ranging from a dance class from Frame and movie choir Some Voices to the capital’s premiere parties, including Bongo’s Bingo, Ultimate Power, Savage Disco and Fleetmac Wood.

Mighty Hoopla’s is a philosophy that looks set to be bigger, better, wilder and free-er than ever this June. Since its inception in 2016, Mighty Hoopla has led the charge to become not only the most colourful party in the town but a thrilling space in which all walks of life (not to mention pop royalty) stand side-by-side with London’s most subversive, alternative nightlife. And it’s this fine balance which is the essence of Mighty Hoopla, the singular festival in which truly anything is possible and truly everyone is welcome. A festival that celebrates pop and club culture.

The A-Z of acts and club-nights confirmed for Mighty Hoopla 2019 are as follows, with today’s additions in bold:

Originally starting its life at Butlins in 2016, Mighty Hoopla then moved to Victoria Park a year later before finding its home in Brockwell Park in 2018. Now lead by the team at East Creative, a Warholian umbrella of LGBTQ+ artists and events including Sink The Pink and Savage Disco, have given Mighty Hoopla something they felt was missing in London.

Working with artists, creatives, designers and most importantly the community, East Creative ain to bring everyone together under the wider manifesto of inclusivity, equality, and change. “This is,” says Tagg, “a new ecosystem for LGBTQ+ events. We had to invent it because no one else had.”

And at a time when the watchwords for London nightlife over the last few years have been closure and prohibition, Mighty Hoopla appears to mark – almost entirely by accident – A Real Moment. “Everything we’ve been working towards,” says Fussell, “felt like it came to fruition at last year’s Mighty Hoopla. It was the happiest day of my life.” The mission now, then, is to push even further in against conservative convention. To make a space in which the margins take a rightful march towards the mainstream, cascading from the night-time into the sun-kissed day of a London festival. In a bleak world, the Peacocks will always win.

Subject to license Mighty Hoopla will take place in Brockwell Park on June 8th 2019. Early-bird tickets are on sale now at www.mightyhoopla.com