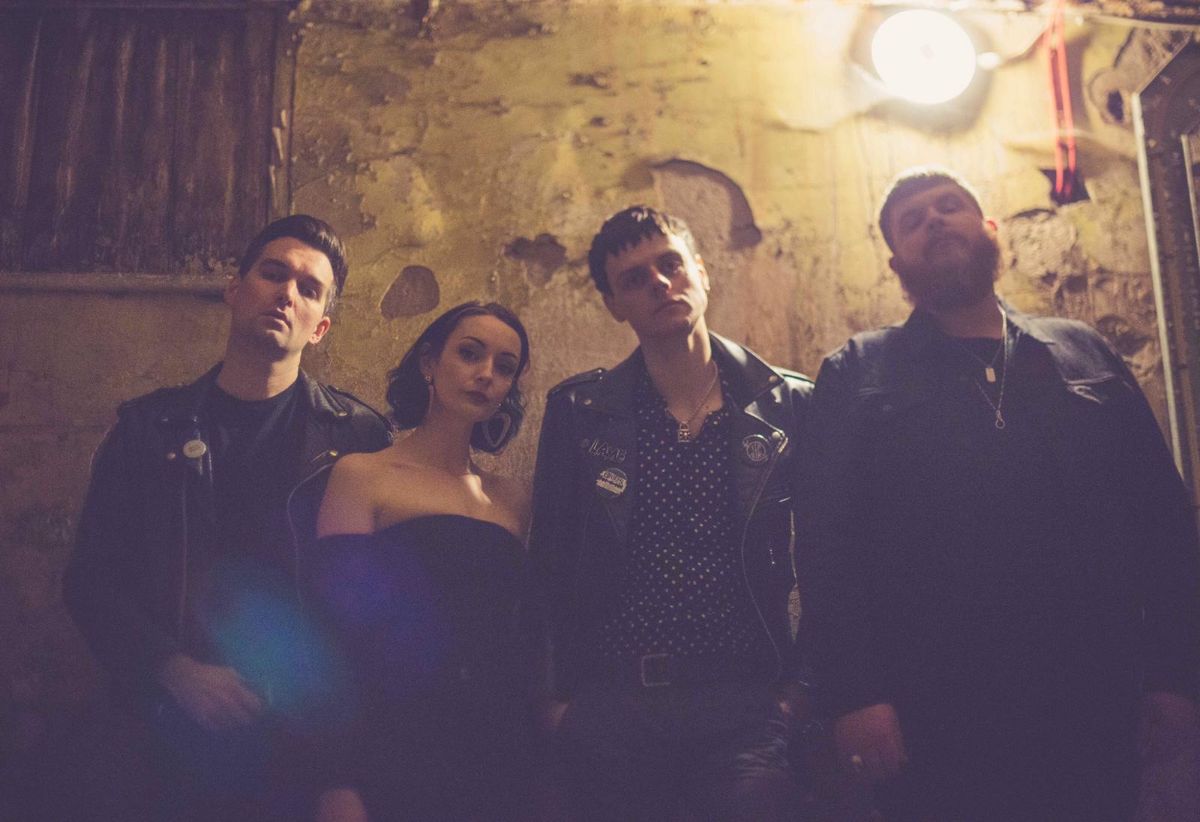 “’Dorothy’ is a song about mourning the loss of someone close to you and how it can feel like they never really leave you… even in death,” says The Nightmares’ vocalist and guitarist Adam Parslow of the band’s second single. ‘Dorothy’ follows the band’s first ever single, the synth-led, pulsating love song ‘Adore’, and is another taster of what’s to come with their self-titled debut EP, set for release 12 April via Pretty Hate Records.


The EP will have a limited physical release on cassette format (Numbered to 100), as well as being available digitally. The sombre undercurrent in The Nightmares’ debut collection of tracks makes it a compelling listen, harking back to the perfect pop stylings of Joy Division and New Order, whilst also introducing the band as an exciting prospect in the modern music landscape.