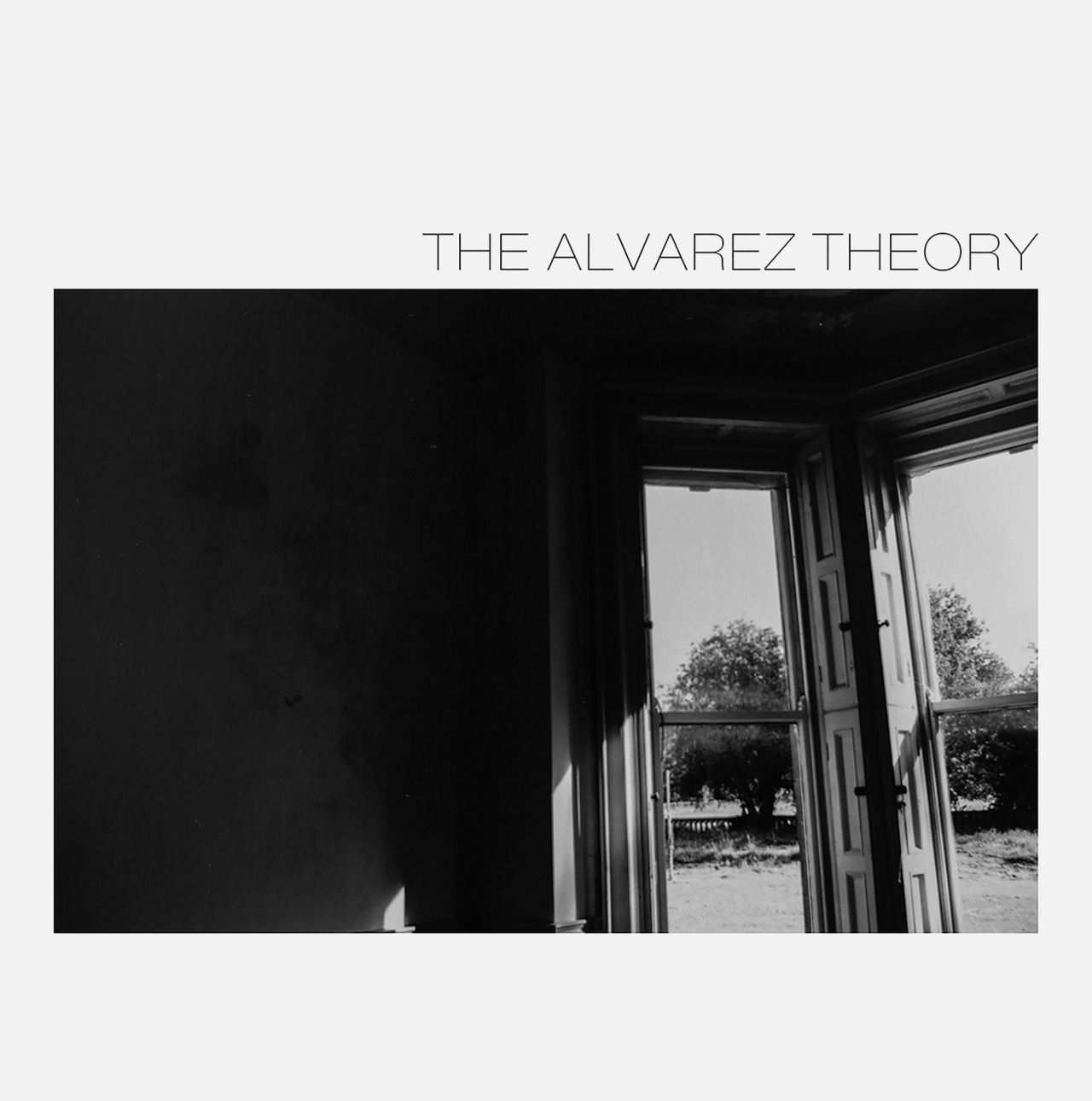 The debut album from London based folk-Americana quintet The Alvarez Theory is a stylish introduction to a talented new band. Based around the lyrics and vocals of German/ Spanish songwriter Dee Deihl. its ten tracks are relatively short, with the whole album coming in at just 37 minutes. But there is a lot packed into some fine tales that give a modern take on a classic folk inspired Americana sound.

The Alvarez Theory was recorded over just ten days at the Spareroom Recording Studio in London. The pace is generally slow, with a brooding and melancholic feel. The character based tales are atmospheric and emotional, sung beautifully and backed with just the right amount of instrumentation. The subtle guitar, fiddle and mandolin parts accentuate the vocals nicely without ever overpowering them.

Opening with lead single The River, the album immediately settles into a rhythm, with strong vocals over an acoustic guitar setting the scene. Loss and regret drip through a lovely track that builds from a fiddle part into a deepfelt lament. 1949 also covers loss with another fine vocal performance. The excellent Mary McKinlay is similarly downbeat, the sad tale of women escaping to a new city in search of a new life but not finding the peace they sought.

Lady of Shallot is one of several solid tracks where the influence is more English folk than Americana. Perhaps the pick of the album is the superbly named Like Turner Studies Clouds, a heartfelt declaration of love with a beautiful chorus. The exquisite closing section sees the instruments drop away leaving just Deihl and a harmony vocal to bring a gorgeous track to a close.

It’s not all doom and gloom though. House That Stood The Storm has a fuller sound, the intricate guitar parts woven behind the vocals in a song with a real strength. Big City Empty has a faster pace and some nice lead guitar work, and describes the downside of urban life perfectly. St Peter has a powerful vocal over a delicate melody. The range of music on display in such a short album shows a range of possibilities for future releases.

Dee Deihl is the creative force behind The Álvarez Theory, but the contribution of the other musicians involved is a big part of this debut album’s appeal. Strong songwriting and lovely clear vocals are at its centre and the additional instrumental work gives it warmth and sophistication. This one is a keeper.