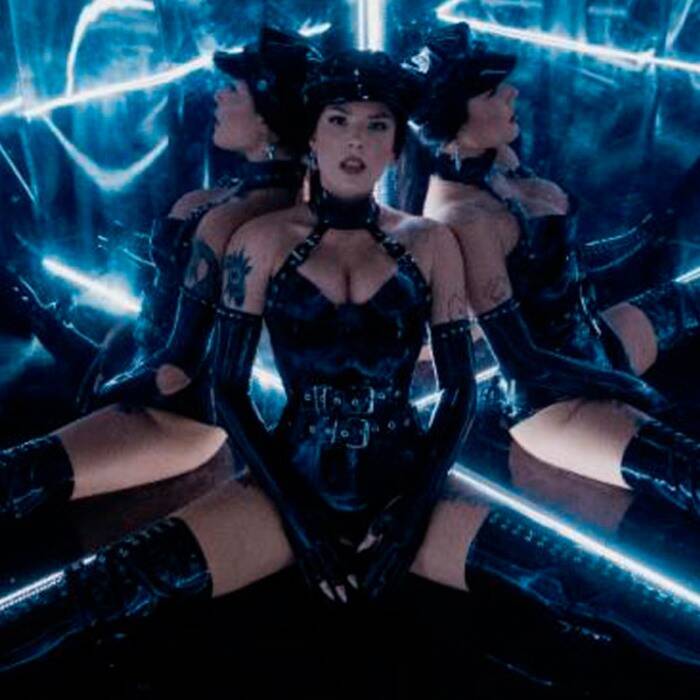 Touching down in London, Halsey announced an intimate, surprise show at London’s iconic Electric Ballroom to take place next Monday, June 10. The show will follow the release of her powerful new single ‘Nightmare’ which has already clocked up over 100 million combined streams worldwide.

Halsey is one of the biggest stars in the world, with three UK top 10 singles including the UK number 1 single ‘Eastside’ with benny blanco and Khalid, multiple GRAMMY nominations, the record-smashing collaboration with BTS for ‘Boy With Luv’ – the most viewed video on YouTube in 24 hours of all time with 74.8 MILLION views – as well as scoring the longest-running Billboard Hot 100 top 10 hit by a female artist in this century with ‘Without Me’. Halsey has been the 10th most streamed artist globally on Spotify this year, and has amassed nearly 12 billion cumulative streams and sold more than eight million adjusted albums globally.

Last month, Halsey played an intimate, sold-out two-night stand at New York City’s Webster Hall. She performed her debut album, Badlands (2015), in its entirety on the first night and her second album, Hopeless Fountain Kingdom (2017), on the second evening. Both albums are certified Platinum.

Halsey continually pushes creative boundaries, expanding her influence and impact beyond music. After making her film debut in the animated 2018 summer movie Teen Titans GO! as the voice of Wonder Woman, she was seen in A Star is Born, starring Bradley Cooper and Lady Gaga. Halsey continues to use her voice to speak up for causes she passionately believes in, including disenfranchised youth, women’s rights, mental health and the LGBTQ community. GLAAD honoured her in 2018 as “Outstanding Music Artist.”

Halsey will play Capital’s Summertime Ball this weekend, alongside some of the world’s biggest stars including Mark Ronson, Khalid and Calvin Harris.