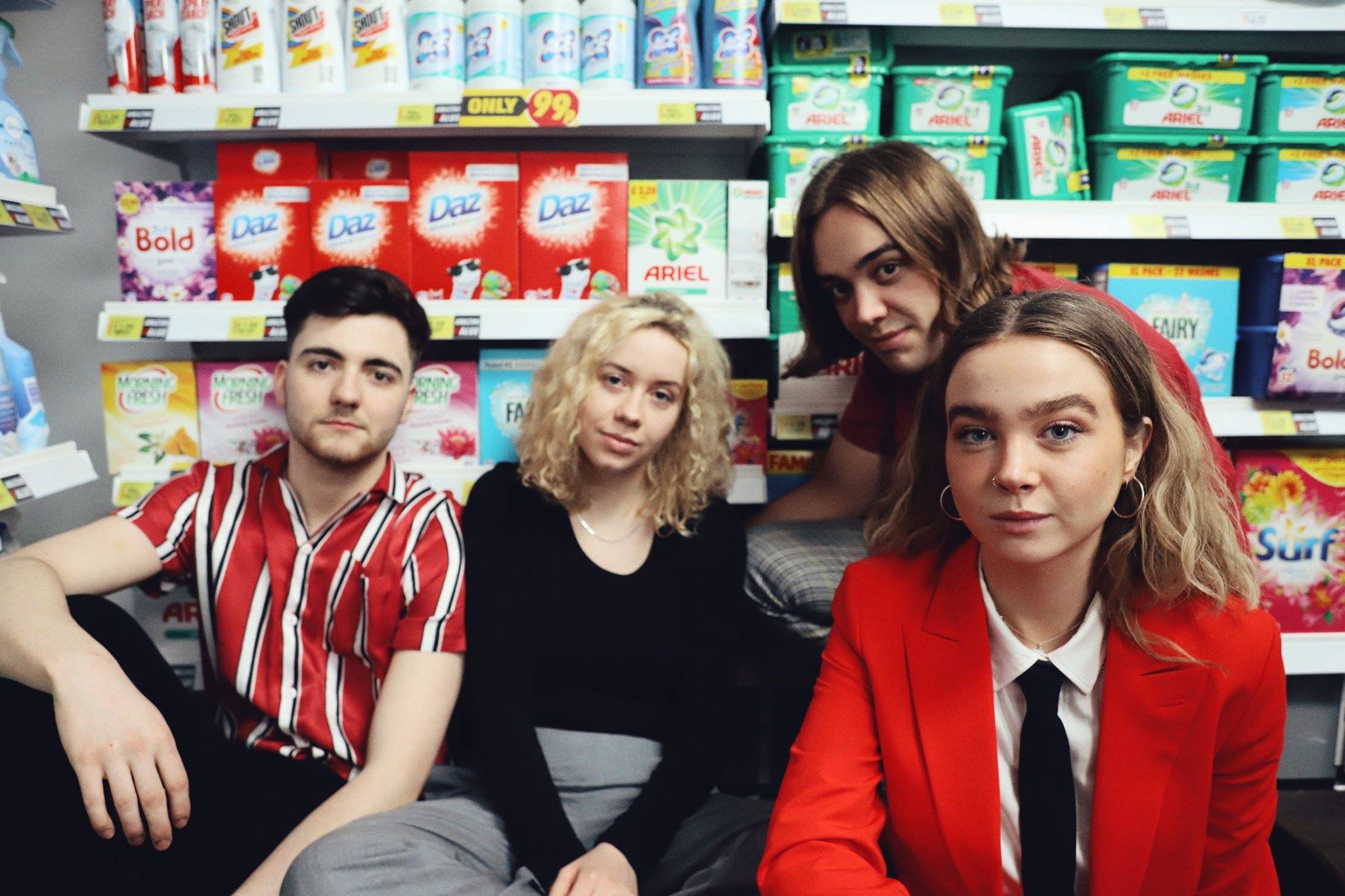 The Queen Tut’s Stage, a permanent new addition to the TRNSMT Festival, is set to pave the way for a new generation of female headliners, with organisers DF Concerts committed to breaking down the ‘Gender Play Gap’ at the event.  DF Concerts are also delighted Scottish Women Inventing Music (SWIM) will be on site raising awareness of the organisation across the weekend.

SWIM is a community of music creators and industry professionals who identify as female, and welcome non-binary, trans, queer women. The organisation is committed to achieving a level playing field for women, pushing for gender equality across the music industry, which includes musicians, DJs, composers, photographers, journalists and tech staff. Across the weekend of TRNSMT, festival-goers will have the chance to hear more about their important work and donate to support their mission.

Speaking about the new stage at TRNSMT Festival, DF Concerts’ Aarti Joshi said: “The Queen Tut’s Stage is a very important addition to TRNSMT Festival. As a company, we are committed to helping to close the gender play gap and at TRNSMT specifically, we have focussed on providing a platform for core female acts at a grassroots level to help them become the bill toppers of the future. Of course, as an industry, we have a long way to go but we feel this is a real step in the right direction.”

“With what will now be three stages of exceptional music to choose from, TRNSMT fans have a lot to look forward to and we’re very excited about artists like ST.MARTiiNS, Cara Rose, Scarlett Randle, and Chlobocop to name a few – the talent on our doorstep is of such an incredible level and we’re looking forward to celebrating from 12-14 July at Glasgow Green”.

Hilary Brooks (SWIM Founder) said: “Scottish Women Inventing Music is a grassroots organisation partly inspired by KEYCHANGE, the international music initiative pledging 50:50 gender representation on festival and concert stages by 2022. I’m delighted that DF Concerts have invited SWIM this year to promote, celebrate and support women artists at TRNSMT and to fuel the discussion of creating a more equal and collaborative industry.”

The announcement follows the success of the sold-out Queen Tut’s event back in March that saw the legendary venue King Tut’s Wah Wah Hut renamed in celebration of International Women’s Day. The new stage will give TRNSMT Festival fans the opportunity to check out some of the best emerging female acts the country has to offer across three days of incredible live music.

Spanning a wide variety of genres and styles, the Queen Tut’s line-up is a brilliant snapshot of Scotland’s flourishing and incredibly diverse music scene. Bringing their wholly unique and deeply alluring brand of woozy alt-pop to Glasgow Green, Dundee duo ST.MARTiiNS will be sure to make their mark on the opening day of the festival. Having gained a strong foothold in the Scottish music scene, it is no surprise that the recent LAB Record signees have started to seize the attention of tastemakers down south.

CRYSTAL will bring their raw, grungy anthems to TRNSMT for the first time on Saturday 13th July. Having made a lasting impression at the likes of Wide Days, TENEMENT TRAIL and more, they will go down a storm with TRNSMT fans this summer. All the way from the Scottish Highlands, Tamzene is sure to wow audiences with her incredibly soulful vocals and folk-inspired songs while fast-rising Glasgow artist Chlobocop will bring something entirely unique with her stylised, addictive pop tunes.

TRNSMT 2019 tickets are on sale NOW and available from
WWW.TRNSMTFEST.COM