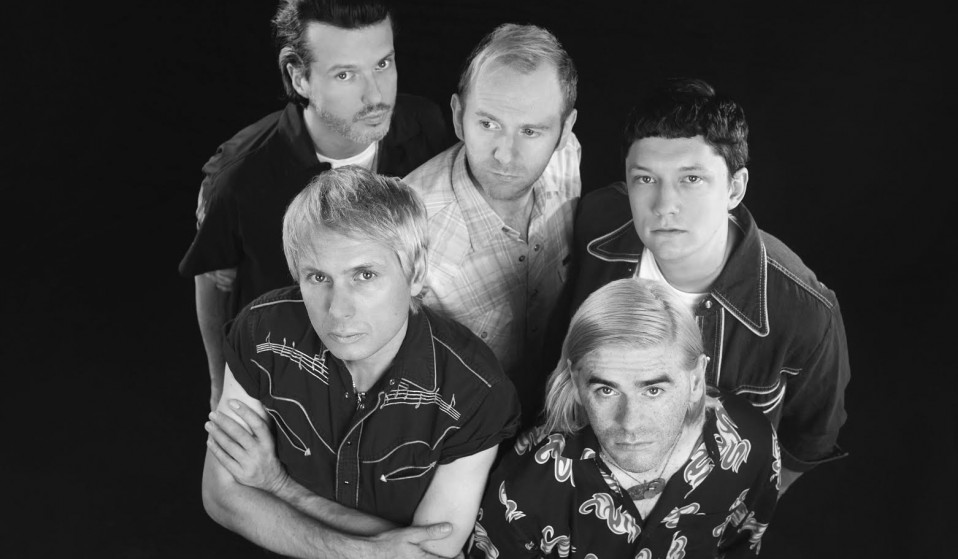 What concerts to look forward to for the rest of 2019 in Liverpool?

It is more than normal to relate the city with both clubs, Everton Football Club and Liverpool Football Club, especially if you are a sports fan or you just fancy playing your wisdom in online sportsbooks. Also, Liverpool is the home to one of the greatest bands ever as it is The Beatles.

The city is a place filled with music displays and an environment that let us crave for the spectacles it promises at first sights.

When we talk about concerts in Liverpool, we mention mainly The Grand Central Hall, a place that will have some very exciting visitors like 60´s pop Icon P.P Arnold in the 18th of October.  Still, we expect a larger number of musicians that have a big influence and that have grown over the last decade in different places that are worth visiting in the beautiful city of Liverpool.

During the Fusion Presents Festival, an event that will take place from August 30th to the 1st of September at Sefton Park, we will have some interesting bands playing. The Sefton Park, a 235 acres reserve that has been constantly renovated by the Liverpool city council, will host the American Band Kings of Leon which has been programmed to make an appearance playing at 19.00.

And some very famous Scottish boys that took over the 00´s alternative rock scene are going to be on stage as well. We are talking about Franz Ferdinand, who are responsible for hits such as Take me Out or Walk Away. Recently, Franz Ferdinand launched the album Always Ascending, which is receiving mixed reviews from critics.

In the same Festival and at the same day, we’ll have the possibility to see Sam Fender, the 25-year-old singer from North Shields. He was named one of BBC’s Sound of 2018, alongside people like Khalid and Lewis Capaldi.

Fender will be playing Liverpool again, in November 23rd he’ll be visiting the Liverpool Guild of Students, a place built in 1911 and run by the Students Union of the University of Liverpool. The building was refurbished in 2013 and now has a cinema, a theatre, a shop, 2 dance studios 4 bars a 2,300-capacity gig venue and underground nightclub. The artist that to this day has only released 10 singles, is dropping his first album Hypersonic Missiles on 19th of September.

The Venues name is Mountford hall, a place where the American Hard Rock band, Greta Van Fleet is also going to play. The band that takes us back in time to Led Zeppelin concerts, is playing there on November 9.

After winning the Grammy for Best Rock Album of 2018with their EP From The Fires, they are currently on a world tour to promote their new album Anthem of The Peaceful Army, with 5 sold-out presentations in the UK.

Right next to the Mersey River, Catfish and The Bottlemen is going to perform in the M&S Bank Arena of Liverpool, on the 10th of November. The Welsh band formed in 2007 is going to play the 11,000-capacity venue right before going on tour to Hungary and later to Japan.

The indie-rock band is on a world tour after dropping their 3rd album The Balance last April, the record made it to No.2 on the charts of the UK. They will also have concerts in other UK cities, such as Leeds and Newcastle.

And last but not least, the Canadian singer, Michael Bublé is also going to play in the M&S Bank Arena, on the 4 and 5 of December. The charismatic songwriter is currently on a European tour that finishes off in the UK before going to Australia and New Zealand, to promote his last album Love released on November 2018, after the 2 years of pause to accompany his eldest son treatment.

Music is everywhere, and a city as important and influential as Liverpool will not be the exception, the birthplace to Echo & The Bunnymen, The Wombats, The Quarrymen, and The Beatles, will always have something for us when it comes to music, shows or gigs.