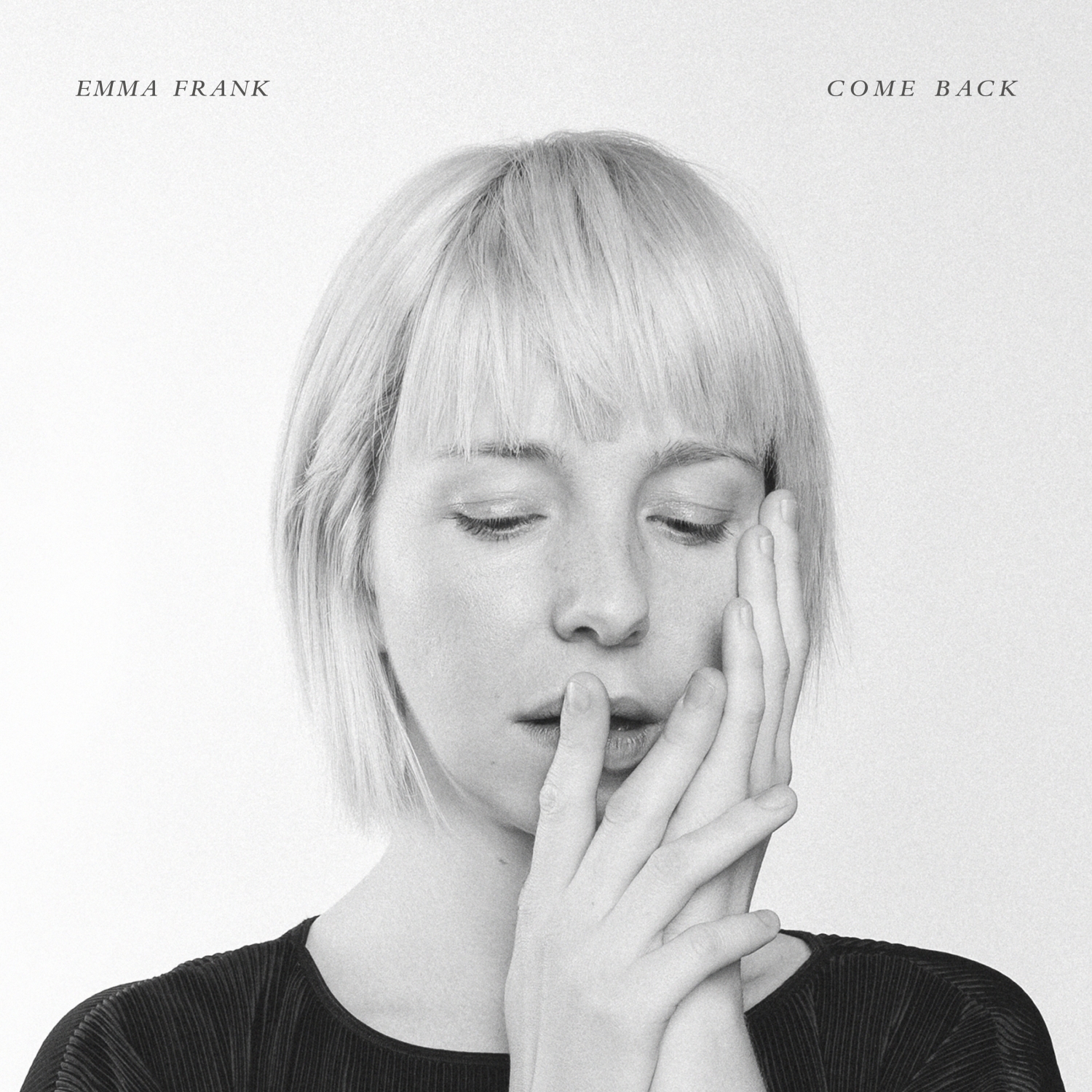 To call Emma Frank a folk singer would be to underestimate her work. With a background in jazz as well as folk music, the now Brooklyn based Bostonian effortlessly crafts her own style with elements from many different musical genres playing a part. Come Back is Frank’s fourth album, and its nine songs are both emotional and insightful, an excellent melodic collection of meaningful songs.

The musical approach on the album is generally simple, with a stripped back and understated feel. The production is clear, allowing Frank’s voice to be the centrepiece. Her vocals are smooth and mellow, with a slightly low pitch a little reminiscent of Christine McVie in her solo days pre Fleetwood Mac. Many of the tracks are piano led, and the combination of Frank’s vocals and Aaron Parks lovely playing works very well.

The album opens with its lead single I Thought, a soft reflection on the need to grow and move on, yet not lose touch with our roots. Next up is a lovely piano cover of Wilco’s Either Way, the reflective lyrics fitting nicely into the flow of the album. Two Hours considers the fine line between being alone and feeling lonely. Strings and a steady drum beat give this an atmospheric feel. Sometimes returns to the piano and vocals combination for another thoughtful track, Frank playing off the melody in fine style.

Promises is the longest track on the album at over five minutes, a lament on plans made with a former lover about a future together. The prominent bass line anchors the song nicely. Dream Team feels like a short interlude, a series of wordless vocal harmonies over piano that creates a calming, ambient effect. See You has the strongest jazz influence, with a bigger sound and a long harmonic ending that gives a beautiful coda to another reflection on relationships.

The final two songs are both excellent. Title track Come Back is raw and emotional, sung in a higher key as Frank displays her vocal range. Before You Go Away begins with an acoustic guitar and turns into a wistful folk song with sweeping vocals. This beautiful track has a retro feel, perhaps a Laurel Canyon vibe, and builds into a perfect album closer.

Come Back is a beautifully written collection, the emotional honesty clear to see in all of the original tracks. Musically, it is very well put together and Emma Frank’s voice is simply the perfect instrument for her lyrics. My one and only complaint about this album is that at just 32 minutes from start to finish it is much too short.