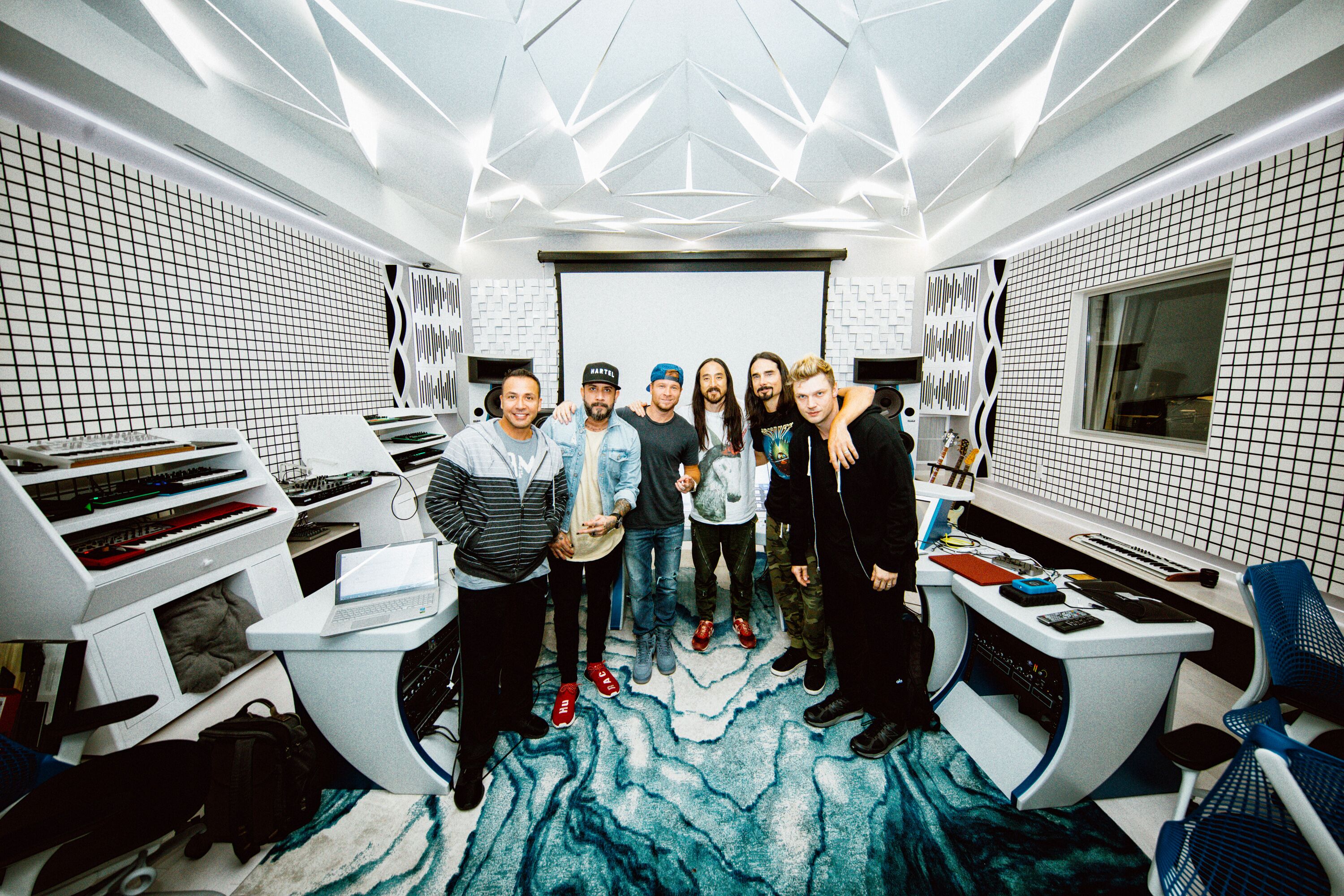 To cap off the summer, Grammy-nominated music powerhouses Steve Aoki and the Backstreet Boys teamed up for the first-time-ever to release their new single “Let It Be Me.” Today, they release the heartfelt and powerful visual to accompany the track.

The video, different than anything the two have done before, depicts the narrative of defying the odds against an arduous love. While making the heavy yet relatable truths of those featured the primary focus, the visual transitions effortlessly throughout giving us that Backstreet Boys x Aoki pop smash fix.

The combination of the charismatic music video alongside the very real and serious human interest accounts provides an unforeseen sweetener for the tender-hearted, with narratives that resonate universally. We see the story of Micah, whose wife beat brain cancer, Ella who was disowned by her family for being transgender, Ryan, who was born deaf, and Britany, whose mother rejected her for her sexuality. Each of these stories shares one common thread that they have lived through these hardships for the ones they love.