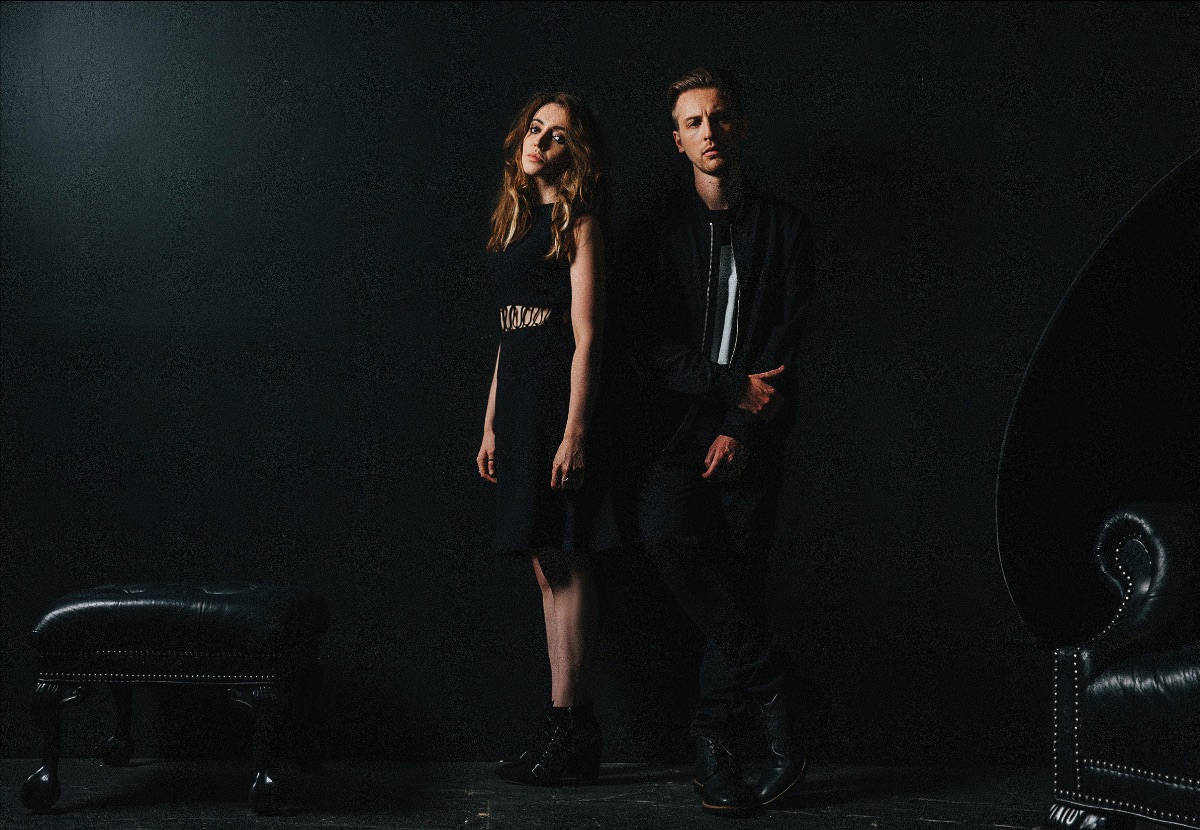 ANAVAE will release their debut album ‘45’ via A Wolf At Your Door Records on 01 November. The record is an assured foot forward from the London-based duo who have spent some time honing their craft, resulting in a genreless collection of innovative yet supremely catchy tracks that meld searing riffs and electronic nuance with arena-sized hooks. Anavae will herald the arrival of ‘45’ with a special one-off live show at St Pancras Old Church in London on All Hallows Eve – 31 October. The date is befitting of the darker undercurrents that run through parts of the record and the intimate set they’re plotting will feature live strings & a choir.

Anavae have also released a new single ‘Not Enough’, which follows on from the epic ‘High’, released earlier this year with support at BBC Radio 1 on Annie Mac’s Future Sounds. ‘Not Enough’ turned out to be a pivotal track for the duo. “This was supposed to be the last song I would ever write,” says guitarist and musical mastermind Jamie Finch. “We were halfway through writing the album and sat down with Pete (Miles – producer) to go through the 50+ demos we had put together to form the rest of the album. We listened to every single one of them…and I suddenly realised that I had grown to completely hate the music I was writing and that maybe I wasn’t ready to be doing an album after all. It was a long, crappy drive back to London after that revelation.  After being home for a couple of weeks, I had given up on music. But I just wanted to get one last idea that had been in my head for a few years recorded and out of the way. I felt like once I had done that, I could move on and leave my music days behind me. That idea was the first minute or so of ‘Not Enough.’ The lyrics that Becca (Need-Menear – vocals) came up with resonated very strongly with me – so I knew I had to stop moping around and finish the track. Getting ‘Not Enough’ finished in the studio with Pete then spawned a bunch of ideas for other tracks I wanted to have on the album (Human, Skeleton and Shy Girls)… so it’ll always be the most important song that I’ll have written.”

‘Not Enough’ is just the beginning.