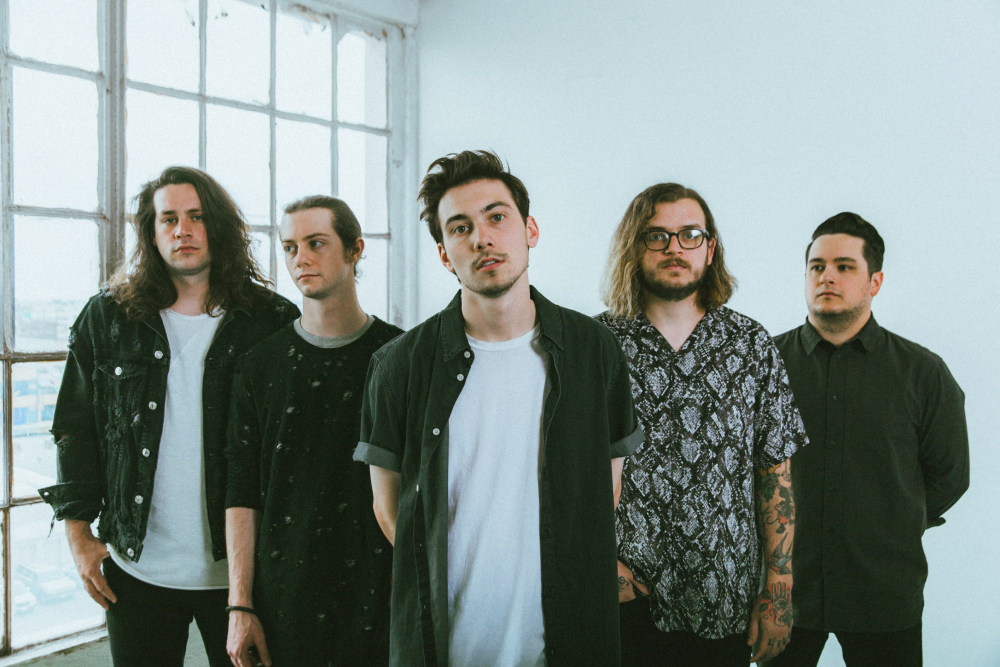 Philly quintet Grayscale have just released their second album ‘Nella Vita’ via Fearless Records and the band have now released a poignant music video for album track ‘YOUNG’, shot with the people who make their hometown what it is by longtime collaborator Jordan Mizrahi. The song is about being better to one another and follows on beautifully from life-affirming single ‘In Violet’, the bittersweet ‘Painkiller Weather’, and the recently released touching farewell of ‘Baby Blue’.

‘Nella Vita’ as a whole chronicles an extremely personal journey for Walsh, yet it’s one that explores relatable ups and downs in life. “The music provokes a lot of visuals because it’s very conversational, real, and romantic,” Walsh explains. “The songs are about what you go through in life and real experiences like love, sex, being a teenager, addiction, pain, joy, grief, death, and everything. Life isn’t just one thing; neither is music. We’re a rock band, but we want people to dance, laugh, cry, and have fun.”

Under a heavy influence of everything from Third Eye Blind to The 1975 and Jon Bellion as well as rotating through modern hip-hop and R&B, Grayscale dove headfirst into writing ‘Nella Vita’. At the top of 2019, the guys traded Philadelphia for Austin, TX, holing up in the Machine Shop alongside producer MACHINE (Armor For Sleep, As It Is, Lamb of God).