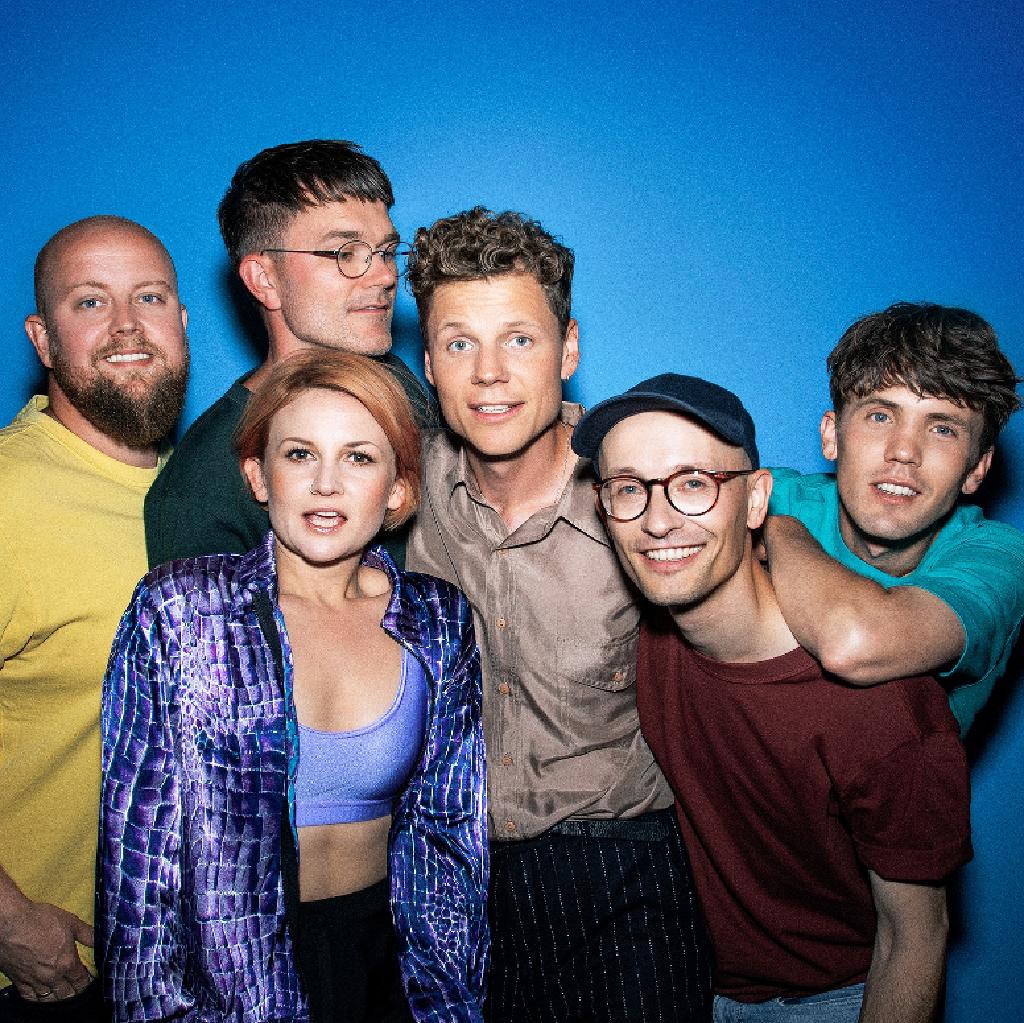 One of Denmark’s greatest pop bands is finally back, bringing their critically acclaimed live setup and forthcoming album to London, Brighton and Glasgow in April 2020.

’10.000 Nights of Thunder’, ‘Boyfriend’, ‘The Spell’, ‘Heat Wave’ and of course ‘Fascination’ are some of Alphabeat’s major hits throughout their career. The pop band has returned after five years break and Alphabeat fans can look forward to dancing and singing in 2020, because the Danish hit machine is playing three concerts in UK. The sextet – led by singers Stine Bramsen and Anders SG – is about to turn up the party, when they return to UK after their sold-out show at Borderline, London in June.

They are looking forward to play venues again:
“This is where our friendship started and it’s often at these places that magic happens and the wildest moments occur – when we play live at eyelevel in front of an audience. It’ll be intimate and explosive – we promise you that – and we will make some awesome moves at the dancefloor, throw tambourines around and sing until we have neither voice of hits left.”

With the release of ‘Shadows’ – the comeback single from March 2019 – Alphabeat added another hit to their setlist, with their first song in six years. They launched the track accompanied by a music video (view here) and a show at America’s SXSW Festival. Last week ‘Shadows’ was followed up by the newest single ‘I Don’t Know What’s Cool Anymore’, which is also the name of the bands forthcoming fourth album.

Fans can look forward to experiencing the energetic pop band live when they play in London on April 2nd, Brighton on April 3rd and Glasgow on April 4th.