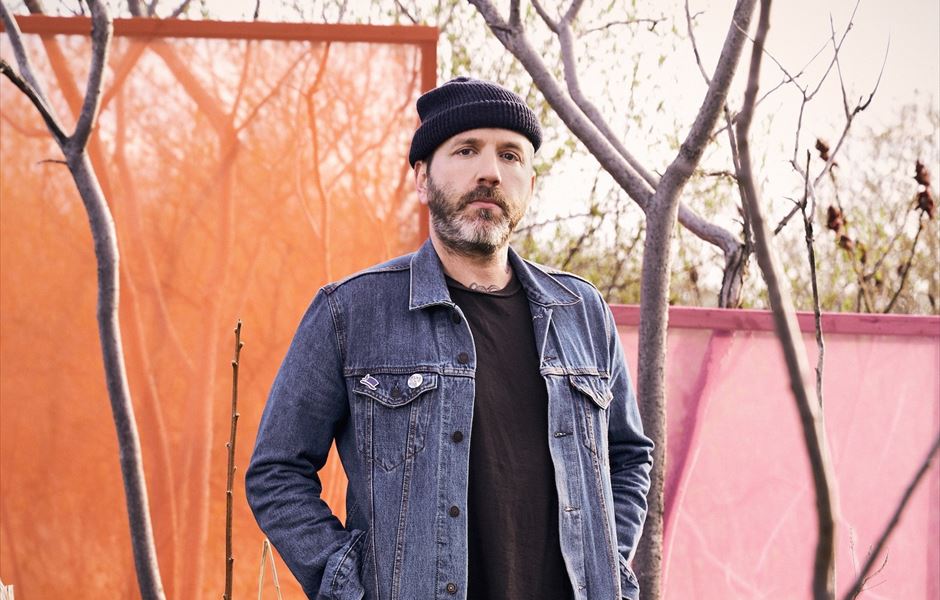 Following the release of the captivating music video for ‘Astronaut’ last week, City and Colour, acclaimed singer-songwriter Dallas Green, has just announced a February European and UK tour which will include a show at the London Palladium on 28th February. ‘A Pill For Loneliness’, Dallas’ sixth studio album, will be released on October 4th on Still Records.

City and Colour play the following UK and European dates. Tickets on sale Friday 27th September @ 9.00am from cityandcolour.com

The highly anticipated follow-up to City and Colour’s #1 selling album If I Should Go Before You (2015), A Pill for Loneliness is produced by three-time Grammy-winning Jacquire King (Kings Of Leon, Tom Waits, Modest Mouse, Norah Jones) and mastered by Emily Lazar (Beck, Coldplay, Dolly Parton, The Chainsmokers), the first female mastering engineer to win a Grammy for best-engineered album (2019).

Over the course of five studio albums, Green has compiled a canon ripe with songs amassing a legion of fans worldwide. With this 6th full-length album, Green siphons serenity from stress through a kaleidoscope of lush guitars, ethereal orchestration, and heavenly delivery over eleven tracks that illuminate an entrancing emotional expanse, balancing two extremes with eloquence and energy.

“I wrote a lot of dark songs and wrapped them in the most beautiful sounds we could find,” Green explains. “There are personal connotations, but they’re also relatable. I’m thankful for the opportunity to create.”