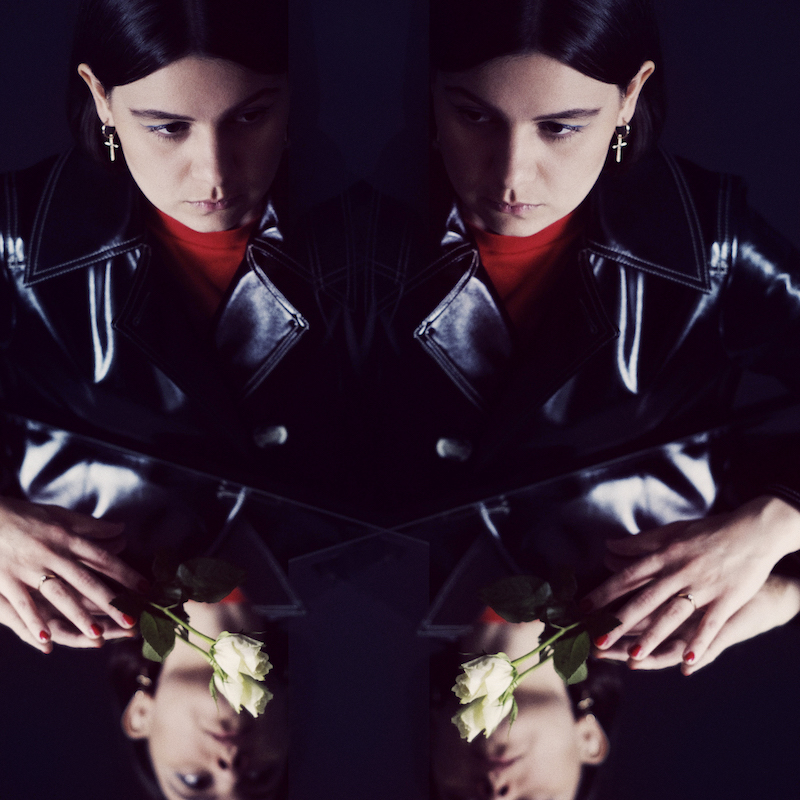 Kraków Loves Adana are a Hamburg-based duo of Deniz Çiçek and her partner Robert Heitmann. Having recently just signed to Italians Do It Better (Chromatics, Desire, Glass Candy), the band are sharing their new single “Follow The Voice” online now.

Kraków Loves Adana formed in 2006 after eyeing each other for months at the same nightclubs in Germany. The group’s guitar-driven electronic ballads echo dream pop with a melancholic edge.

On “Follow The Voice” Johnny Jewel produces the band’s debut single for Italians Do It Better. Deniz Çiçek’s exposed, haunting vocal melodies crash against vivid synthesizers & heavy rhythms to create something unforgettable. Complimenting the sonic landscape of Italians Do It Better staples like Chromatics & Desire, Kraków Loves Adana will be in direct support of Chromatics & Desire on stage for the European leg of the Double Exposure World tour.

The video is directed by the band themselves in Hamburg. Through hypnosis by pendulum, Deniz Çiçek falls into a trance like state – led by a voice, guiding her through a domain that exists just below the threshold of consciousness.

A newly discovered star shining in the Italians Do It Better solar system. They are currently in the studio preparing their forthcoming full length with Johnny Jewel out early next year.