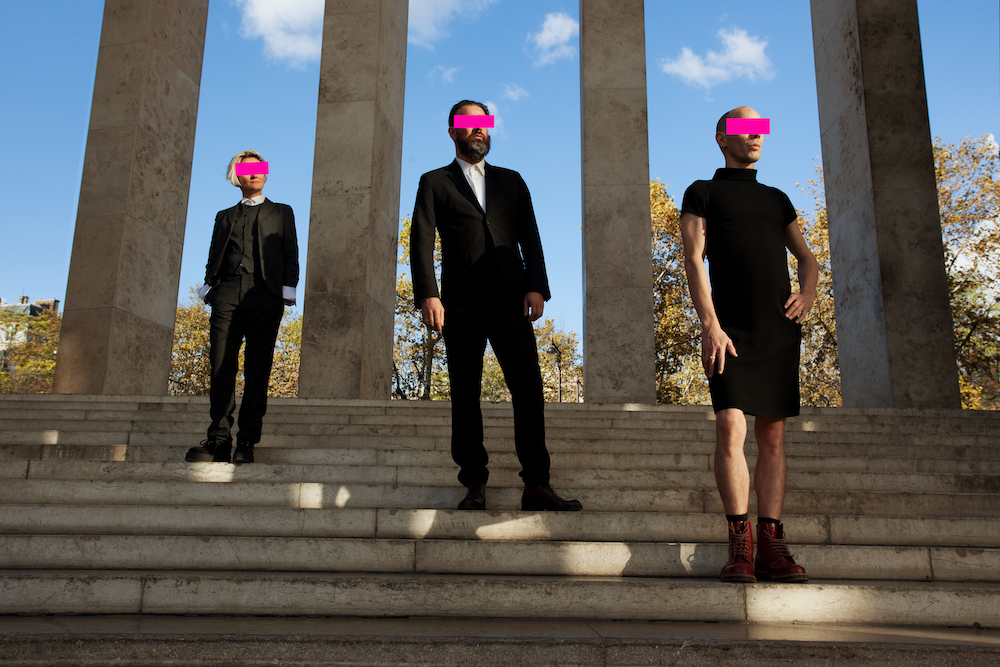 The video’s director, and lead-vocalist of NIKI NIKI, Mélodie Orru, talks about the concept of the new video; “By creating the song “Ungenderness” and directing its video, I wanted to talk about sexual freedom, bisexuality, non-binarity, homosexuality, and more specifically about the urgency to love.

It’s about being a human, before being defined as a woman or a man.”

“This video is also a direct tribute to Robert Mapplethorpe, Ana Mendieta and Ren Hang, free artists who particularly touch me with their respective paths and marginalities. It’s all about love, making it and living it freely in our lives and in the art while facing a world more and more hostile.” With the new video, the band announce their upcoming debut album, which is due for release in November.

NIKI NIKI circumvent sonic clichés with a sound that seems to materialise as if from nothing, before dissipating back into the ether. Residing in Paris, the outfit take full advantage of their surroundings. Playing support slots for Ibeyi, Joan As Police Woman and Christophe, comes with the territory, while lead-vocalist, and unofficial lead on the band’s branding, Mélodie Orru currently performs as a singer at the Jean-Paul Gaultier ‘Freak Fashion Show’ at Les Folies Bergères in the capital.

NIKI NIKI defy sociocultural binaries on new single ‘Ungenderness’. With its erratic guitar parts and sinkhole-deep kicks, we’re transported away from a musical daydream and into a minimalistic post-punk platform. Taking inspiration from David Bowie and The XX amongst others, the band release debut album ‘Absence’ later this year.