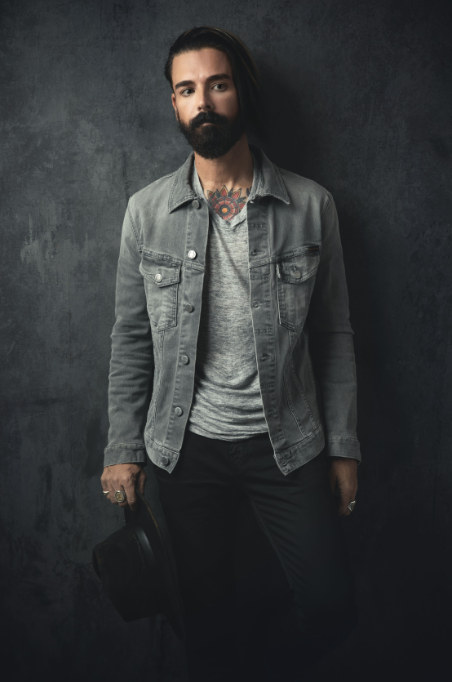 Dashboard Confessional has also announced a 20th celebration tour that will begin early next year and take the band throughout intimate rooms across the U.S. The band will perform 2001’s The Places You Have Come to Fear the Most and 2003’s A Mark, A Mission, A Brand, A Scar in their entirety on subsequent nights in select cities—including New York, NY, and Los Angeles, CA—and include a mix of songs from both albums on all other dates. The Get Up Kids and Piebald will join as support on separate dates of the tour. General tickets go on-sale Friday, September 20, at 10am local time.

Citi is the official pre-sale credit card of the Dashboard Confessional tour. As such, Citi cardmembers will have access to purchase pre-sale tickets beginning Tuesday, September 17, at 10am local time until Thursday, September 19, at 10pm local time through Citi EntertainmentSM. For complete pre-sale details visit www.citientertainment.com. See below for a full itinerary and for details about each performance.

Carrabba today also relaunched Dashboard Confessional’s official fan club and announced a new partnership with Reverb.com to sell the guitars, amps, effects pedals, and more that were used to write, record, and perform nearly every album. The Official Dashboard Confessional Reverb Shop will launch on Monday, September 23, and includes items such as three Guild acoustic guitars used to write and record The Places You Have Come to Fear the Most, as well as other personal favorites. To see a video of Carrabba talking about The Official Dashboard Confessional Reverb Shop, preview the gear that will be available on September 23, and sign up to be notified when the shop goes live, visit HERE.

With more new music coming soon, Carrabba looks forward to carrying a celebratory spirit all throughout 2020 and reconnecting with his legion of listeners across the globe. “The fact that my music has had an effect on anybody’s life besides mine is so humbling, and one of the greatest parts of that has been getting to know the people who have become fans over the years,” he says. “Because the thing is that people can choose your band, but it doesn’t work the other way around—you don’t get to choose your fans. I always feel so incredibly lucky these are the fans who ended up choosing us.”

% Performing The Places You Have Come to Fear The Most

+ Performing A Mark, A Mission, A Brand, A Scar