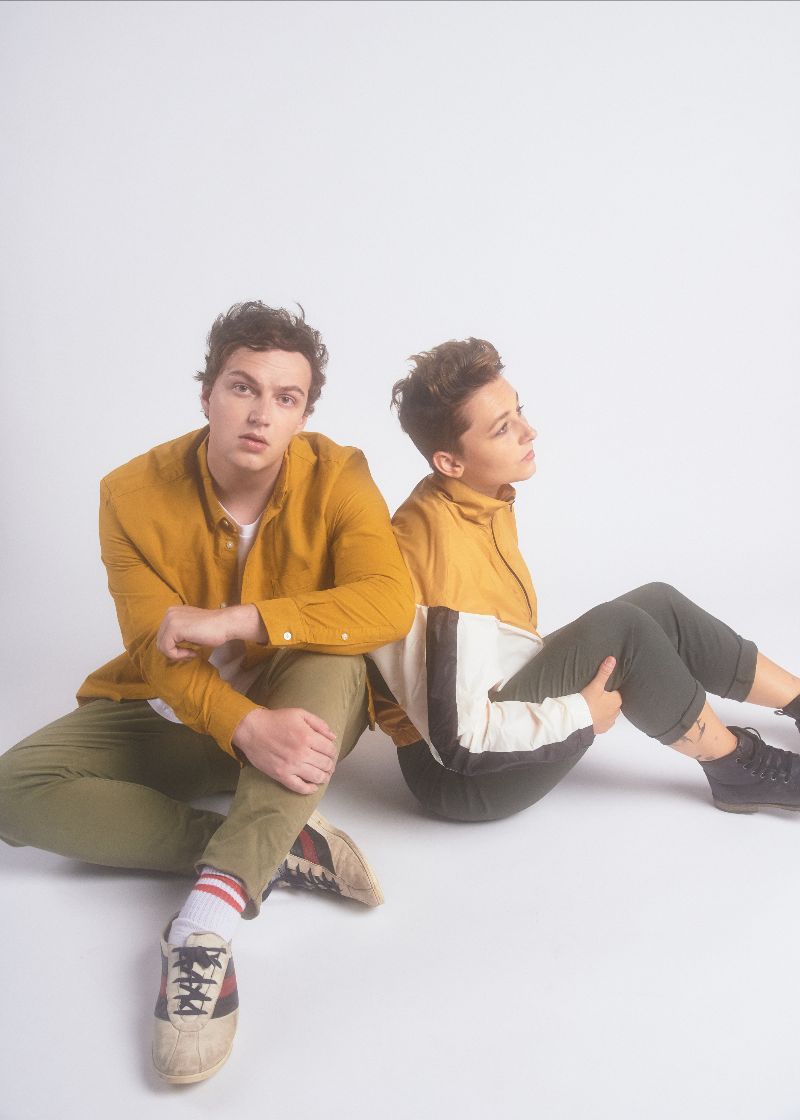 CHAPEL, the pop-rock duo made of up Carter Hardin and Kortney Grinwis, has officially dropped a brand new track today with the release of “Friends.” Filled with catchy lyrics, bright guitar licks and propulsive drum beats, the song tells an all-too-familiar story of finding the balance between work, life, friends and everything in between.

“In your 20s, it’s easy to get caught up in the ambitions you have for your life” shares Hardinon the track. “I realised I was making excuses and bailing on a lot of people, not holding up my end of relationships. ‘Friends’ is an apology, because, at the end of the day, no dreams are worth having if you don’t have people there with you.”

Directed by Max Moore, the video showcases the bright and fun style the duo is known for. “Max has directed for us before and we just love his approach to things. We were excited to team up with him to help capture the aesthetic of this new era and hope fans enjoy it just as much as we do” shares the duo.

“Friends” is the first new piece of music from the duo since their debut EP Sunday Brunch, which was released in November of 2017 via Rise Records.

Ever since their formation over a fitting brunch at a Waffle House in 2016, CHAPEL has performed alongside Waterparks, The Faim, 3OH!3, Sum 41, Good Charlotte, Against The Current, Emarosa and more while gracing large festival stages at Slam Dunk, etc.

With new music on the horizon and plenty of brunches behind them, CHAPEL is ready to usher in a new era with fans leading up to their debut full-length album next year.