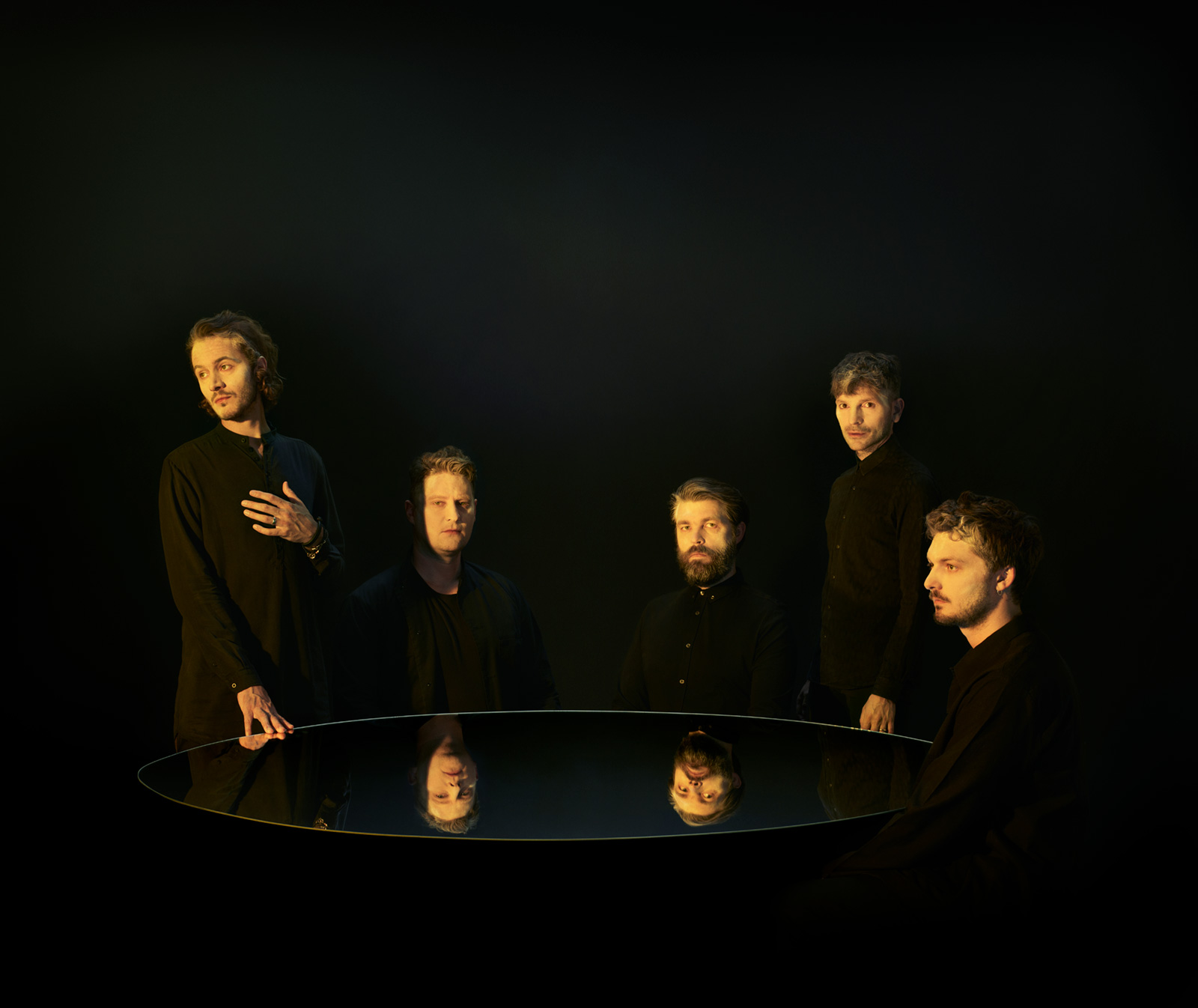 EDITORS RELEASE ACOUSTIC VERSION OF ‘SMOKERS OUTSIDE THE HOSPITAL DOORS’

Following the announcement of their best of album Black Gold and UK and European tour earlier this month, Editors have today given fans a first taste of the deluxe version’s second disc, ‘Distance: The Acoustic Recordings’, with a gorgeous new version of ‘Smokers Outside The Hospital Doors’.

Black Gold, which will consist of 13 tracks from Editors 6 studio albums, alongside 3 brand new offerings, also comes in a deluxe 2CD version, including a second disc of 8 stripped back recordings of tracks from the band’s catalogue titled ‘Distance: The Acoustic Recordings’. 2007’s ‘Smokers Outside The Hospital Doors’ is the band’s highest-charting UK single and the Distance version is a fresh take on the classic indie rock anthem. Replacing Chris Urbanowicz’s energetic lead guitar with soft acoustic strumming, gentle piano and melancholy strings, the Distance version is a hauntingly beautiful ballad that retains the emotional intensity at the core of the original, with Tom Smith’s inimitable vocals soaring above the sensuous arrangement.

Remembering the creation of the original, Smith explains: “I remember looking out the back of a van on tour somewhere in England, and saw a group of smokers outside a hospital. I wrote down the observation in my notebook. Then later, coming to write songs, there were a few things going on in my life, people around me getting poorly – older people – for the first time. So a lot of the songs were fixated on mortality. And to have that title on this big, grand indie-rock song and have that land in the Top Ten, was interesting.”

The band will be embarking on a 27 date European and UK Greatest Hits tour in early 2020, which will see them play shows in Birmingham, Manchester, Dublin and Glasgow, with a landmark performance at London’s SSE Arena Wembley set for Friday 28th February. The Manchester and Glasgow shows have swiftly sold out. Full tour schedule below.

From their Mercury Prize shortlisted debut The Back Room, to platinum selling An End Has A Start, #1 debuting In This Light and On This Evening, sprawling, transitional The Weight of Your Love, moody, self-produced In Dream and their 6th top 10 album in a row, 2018’s explosive Violence, Editors have refused to either stay still or compromise. This is perhaps the key to their longevity. It also no doubt also owes something to a hugely dedicated fanbase, both home and abroad, which sees them regularly performing sold out tours across the UK, Europe and further afield, as well as headlining festivals ahead of many more household names, such as 2018’s Werchter Classic Festival in Belgium, which they headlined and curated with Kraftwerk and The National supporting.

Black Gold is a chance to reflect on the past 15 years, but it also offers a glimpse into a very exciting future for one of the UK’s most enduring and perhaps unexpected musical success stories of this century.