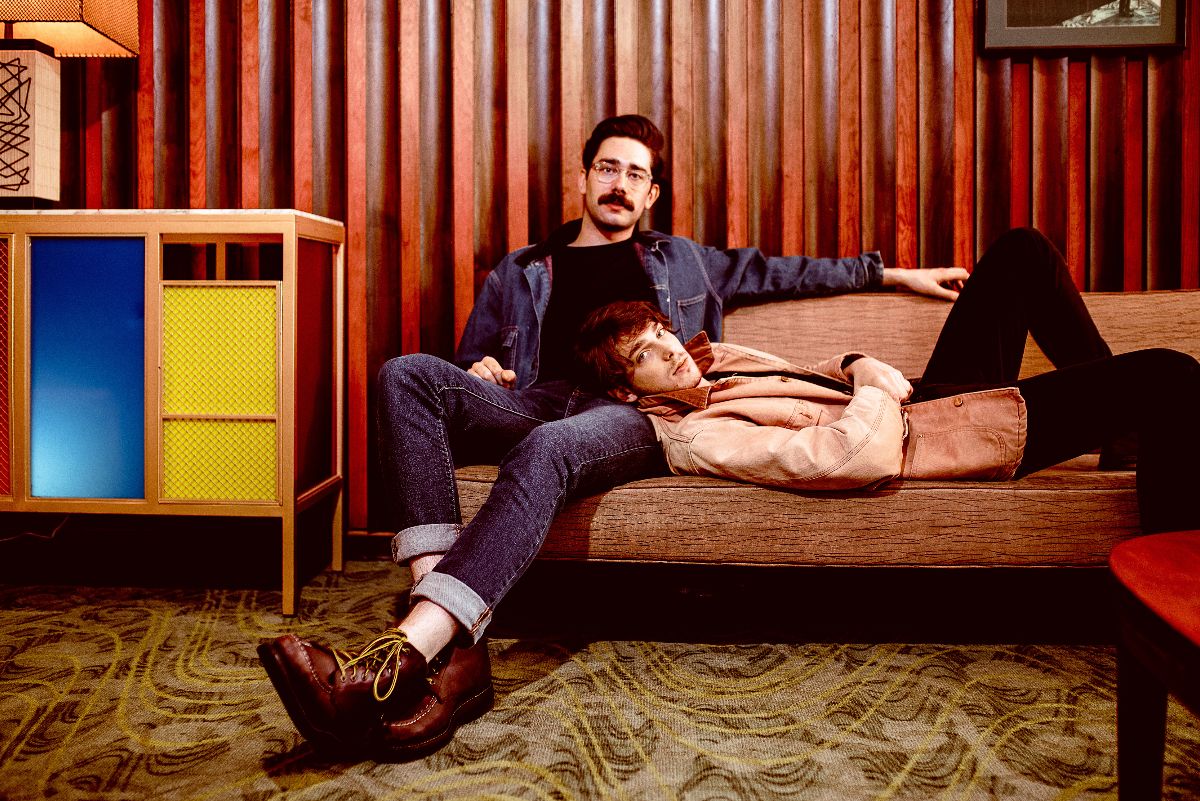 Remo Drive’s ‘Natural, Everyday Extended Play’ has just been released. The three-song EP features two brand new tracks and an alternative version of ‘Separate Beds’ off the band’s latest release ‘Natural, Everyday Degradation’ (May 2019). The new tracks (‘Romeo’ and ‘Nearly Perfect’) were intended for the record but the versions recorded in the studio did not fit the album’s final sequence so instead; the band re-recorded and self-produced the tracks from their home studio.

The band has also unveiled the animated video for ‘Romeo’ done by illustrator/animator Olive Lagace. “We met and connected with Olive through Instagram. She made a few short animations based on our lyrics that I found while looking through our tagged images. We were so excited about them that we decided to connect with her and look into doing a video together,” explains vocalist and guitarist Erik Paulson, “I’ve always been a big fan of stop motion animation, so when I saw Olive had some experience with that medium, we decided that was the way to go.”

Remo Drive consists of brothers Erik and Stephen Paulson, who formed the band in high school in 2013. The band toured the world on the heels of their 2017 debut album ‘Greatest Hits’ and 2018’s ‘Pop Music EP’. All that time spent on toll roads and tarmacs left the brothers with endless opportunities to think about how far their band had come in a short time – as well as plan for the future. While ‘Greatest Hits’ overflowed with wide-eyed nativity and whole-hearted enthusiasm, the band’s sophomore album ‘Natural, Everyday Degradation’ finds the Paulson brothers constructing a sturdier brand of indie-rock.

Remo Drive will be touring in Europe and U.K. in December this year.