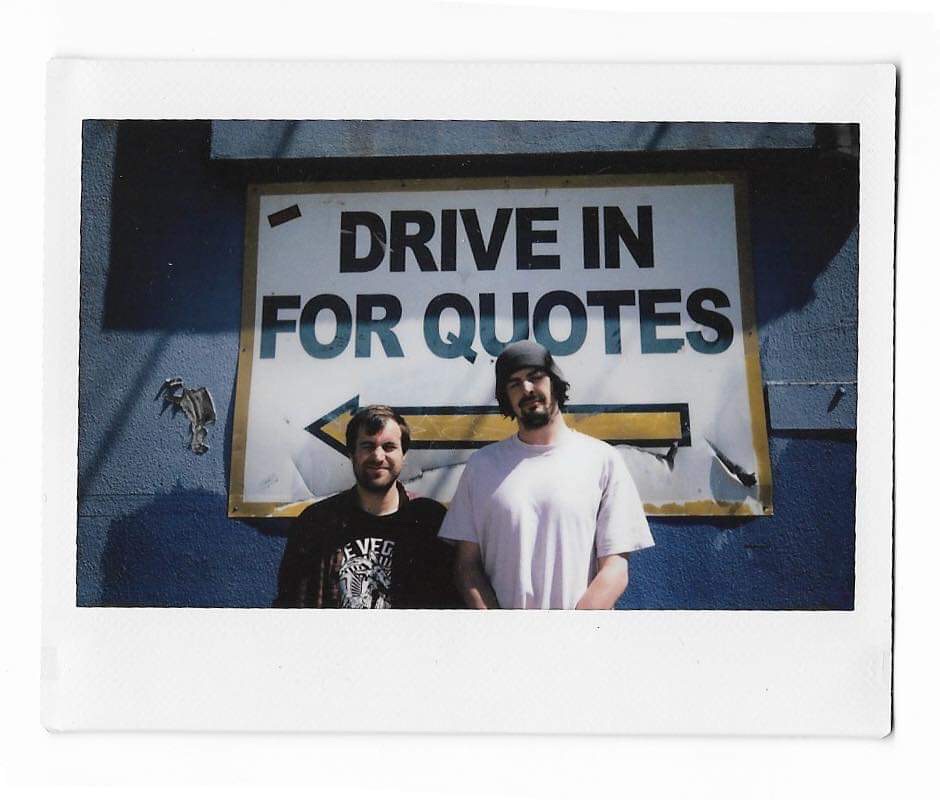 The Hard Aches today return with a brand new single – ‘Wasted’ (via ADA). It’s the first taste of new music from the Adelaide stalwarts since the April 2018 release of their last album ‘Mess’ and comes ahead of an Australian tour as main support for Grinspoon.

While the album – which featured title track ‘Mess’ and ‘Happy’ (feat Georgia Maq) – placed an emphasis on breaking down the stigma that surrounds mental health, this time it’s all about getting sober. Recorded once again with good friend Sam Johnson at Holes and Corners ‘Wasted’ was mastered by Brian Lucey (Biffy Clyro, Royal Blood, Black Keys) at Magic Garden Mastering.

“Wasted follows my own personal journey of getting sober, a journey I’ve been on for about a year now.” Says frontman Ben David. “Often alcoholism is glorified in music, and drinking culture can be really celebrated in music communities. We mostly consume music in pubs and venues where we are encouraged to drink, creating a culture that mixes a love for music with a love for alcohol. So twelve months ago I made the decision to go completely sober, not an easy feat given that I spend more days than not inside pubs and venues, playing music. As someone who has struggled with my mental health for most of my life, cutting out alcohol and other things has been such positive leap forwards, and towards feeling truly free from the struggles I’ve fought through in the past. Alcohol and Music don’t have to be married together, and seeing live music and hanging out with friends can be just as great without it too. It’s been a long journey to get to the point I’m at now, where I feel truly happy with the decision I’ve made. I couldn’t feel stronger about advocating for safe and healthy environments for us all to celebrate our mutual love for music in.”

The Hard Aches will also head back into the studio in 2020 to record a brand new album due for release later in the year.