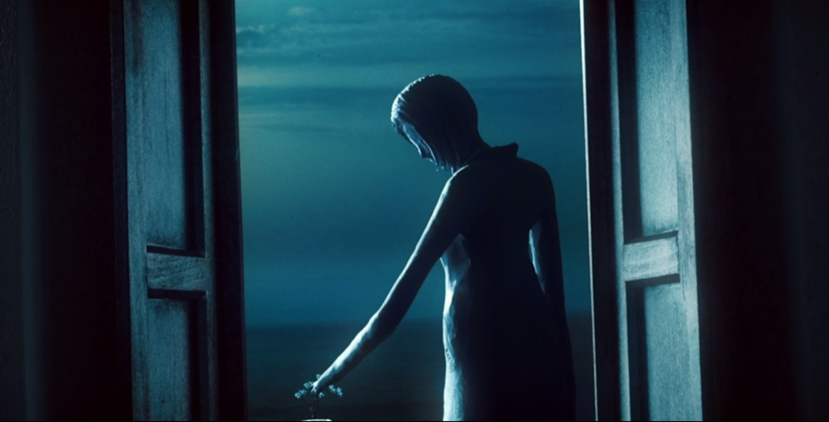 Foals Debut Animated Music Video For “Into The Surf”

Today, Foals debut their animated music video for “Into The Surf” off their forthcoming album, Everything Not Saved Will Be Lost – Part 2, which will be released on Warner Records on October 18th. The video explores the story of two people who are irresistibly drawn together,  set against a backdrop of Greek scenery – mountainous coastlines and clear blue water – as they seek to reconnect. Fate has other ideas though, and their goal falls agonisingly short at the last moment. The song and video were inspired by frontman Yannis Philippakis’ Greek family background and reflect themes that are prevalent in Greek folk music, such as dying in a foreign land far away from your family.

The video was directed by Steve Warne, whose animation has featured in Wes Anderson’s ‘Isle of Dogs’ and Tim Burton’s ‘Frankenweenie’.

Warne says of the video, “The world of the song is so distinctive it seemed right to try and reflect it fairly closely with a mix of shimmering, expansive visuals with a human intimacy. The visual motifs were linked closely to the lyrics.  By mixing traditional stop-motion with live action and digital animation techniques the idea was to aim for something that felt just about tangible but almost out of reach, echoing the themes of the song in a heightened dreamlike way. A little bit of reality with a dose of mystery.”

Recently, Foals unveiled details of ‘Rip Up The Road’, a new documentary and concert film that will be launched on Amazon Prime Video on November 15th. It’s accompanied by the ‘Rip Up The Road’ live EP which is available to stream exclusively on Amazon Music as a part of their ongoing Amazon Originals series.

Collectively, Every Not Saved Will Be Lost is symbolic of Foals’ trajectory so far. From playing chaotic house parties in their home city of Oxford to becoming major festival headliners across Europe, they’ve earned critical acclaim (NME and Q Award wins, plus Mercury Prize, Ivor Novello and BRIT Award nominations) and fan devotion (1.7 million album sales, plus over half a billion streams at Spotify since 2015) in equal measure.

Foals followed the release of Part 1 by completing an extended tour of the US and Europe. Foals also played triumphant sets at Glastonbury and Radio1’s Big Weekend before headlining the Truck and Y NotFestivals. Please see http://www.foals.co.uk/tour  for a full list of dates and ticket information.