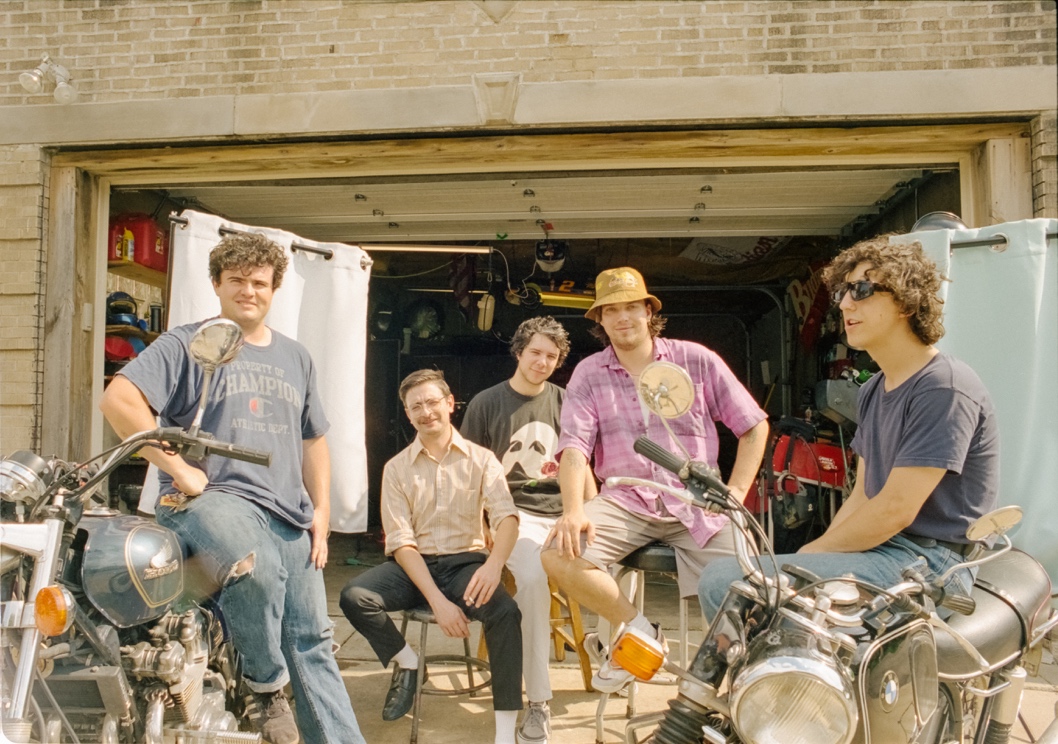 Twin Peaks have announced a very special event in London in association with Tiny Changes and Goose Island Beer Co. On 17th October at The Goose Island Brewpub in Shoreditch, Twin Peaks will be hosting a party in aid of the charity Tiny Changes, which was set up following the death of Frightened Rabbit frontman Scott Hutchison. The charity will support efforts to improve mental health in children and young people in Scotland and takes its name from a lyric from the Frightened Rabbit song “Head Rolls Off” (“While I’m alive, I’ll make tiny changes to Earth”).

The band had to say on the event: “When our longtime friends at Goose Island offered to throw a party in London to celebrate the release Lookout Low, we knew we also wanted the event to benefit and raise awareness for an important cause. We’ve partnered with Tiny Changes, the charity founded in memory of Scott Hutchison (of Frightened Rabbit) by his family — his life and art had such a positive, outsized impact on people we hold dear in our community and beyond. Mental health is an issue that affects everyone at some point in life; the support, advocacy and research the organization is funding is vital for young people, and we’re grateful to everyone who will be part of this event for contributing to the effort to make tiny changes. Join us!”

Twin Peaks will be guest DJing on the night, alongside Shame, So Young Magazine and Simon (End of the Road). Donations will be taken at the door, and there will be a range of items in a silent auction happening on the night including a Goose Island 312 guitar signed by Twin Peaks, a Twin Peaks Lookout Low prize pack (includes 1 pair of tickets to Twin Peaks show at Electric Brixton on 26 February, signed Lookout Low LP, Stars Logo Tee, Twin Peaks Denim Hat), a Communion Vinyl prize pack (includes copies of Communion catalogue on vinyl) and more tba. Goose Island will be donating profits from the sale of one of their beers; Shady Character, on the night to the charity, and the bands’ label, Communion Records, will be matching the amount raised on the night.

This will be a free event, with doors opening at 6.30pm. Entry is first come first served so get there early to avoid disappointment.

Following the release of their fourth studio record Lookout Low last month, the band will be headed to the UK and Europe for a string of dates, including a sold-out show at Dome Tufnell Park on 16th October.  The band have also announced a full UK tour for February 2020, including a show at London’s Electric Brixton (their biggest UK headline gig to date). Tickets are on sale now, and full tour dates are below.

The band recently released their fourth album, Lookout Low, having been preceded by the groove-oriented lead single “Dance Through It,” multifaceted romper “Ferry Song,” as well as the storming “Oh Mama.”