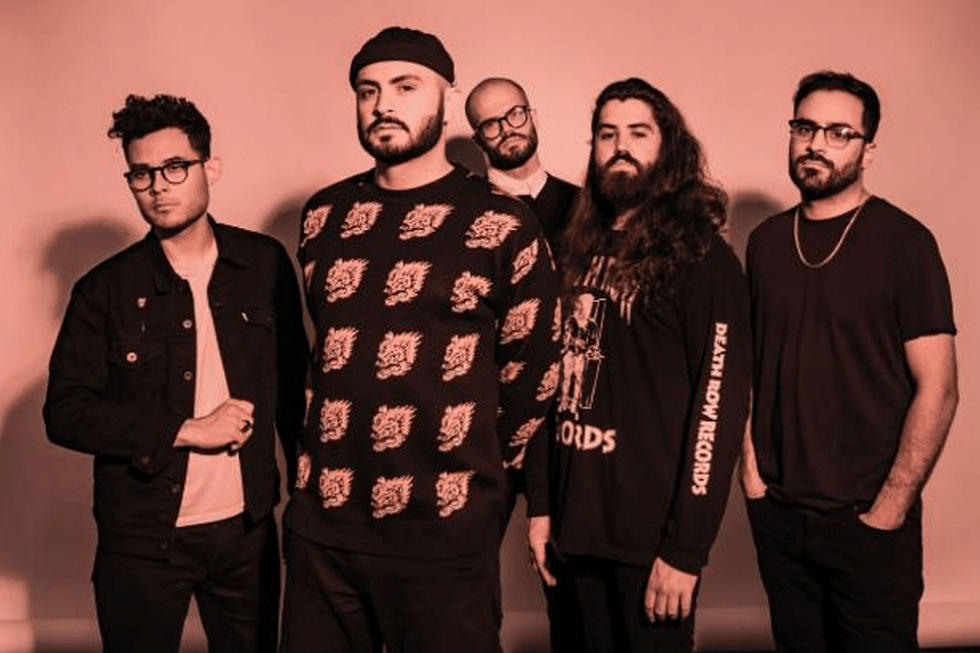 Foreign Language is a change in direction for the band and in addition to Frank Carter, fans will recognise other voices contributed to the EP. Adam Lazzara of Taking Back Sunday, Spencer Pollard of Trash Boat, and Drew Dijorio of Stray From the Path all came to round out the new record.

“Foreign Language is a record that I felt necessary to put out,” explains Chris LoPorto. “These events in my life that I had never touched on in previous material, that I never had the right words for, finally made sense in the time we are living in now. To be able to write music honestly and to be transparent with our agenda has always been the goal and ‘Foreign Language’ is the best interpretation of that yet. It is very easy to fall under criticism and do what you “think” you should do with your art – if it ain’t broke, don’t fix it – and while I too am a victim of these tropes and have hit roadblocks creativity because of the pressure, I can proudly say that this release came so naturally and organically, playing to our strengths but also letting the mistakes and mishaps have their place on the recordings”