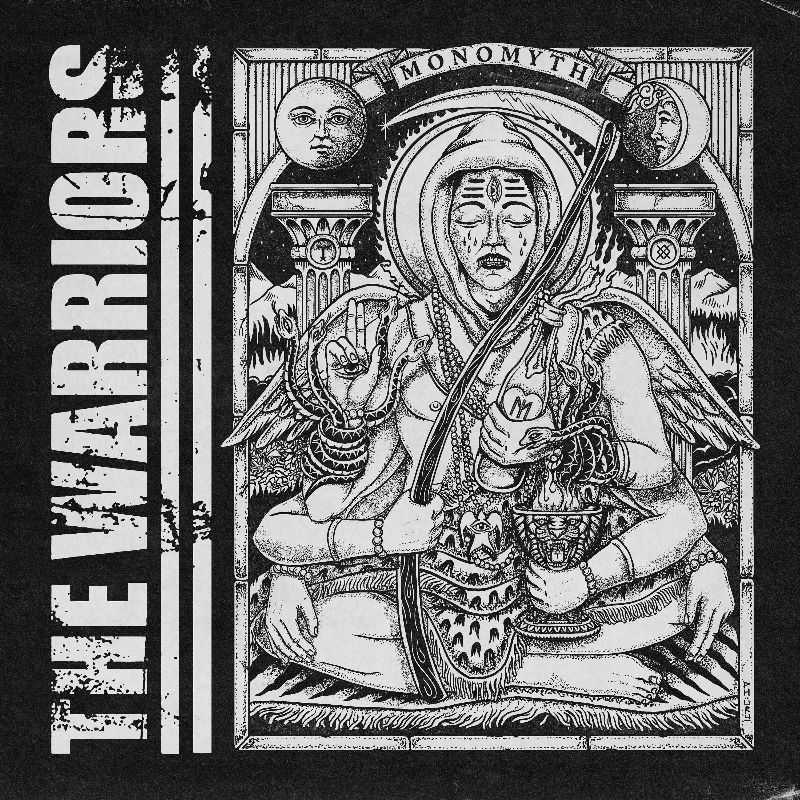 Hardcore band, The Warriors, have signed to Pure Noise Records for the release of their new album, Monomyth, out on 12th December. The 12-track collection marks the band’s first new album in nearly a decade, as it follows up 2011’s See How You Are. From it, the band has unveiled lead single, ‘Death Ritual’ (ft. Nate Rebolledo).

In the time since The Warriors released their last album, a lot has changed – not just in music, but in the world at large. But, true to their tenacious past, The Warriors’ fifth full-length album, Monomyth confronts these sea changes head-on – all the while not losing an ounce of the intensity that made them one of the underground’s most captivating heavy acts in the mid-2000s. The result is their most complete work to date: an album that demands your attention from its first note to its final strains, all along the way challenging listeners both musically and in message. It’s an album built for modern times, written by those who’ve carefully lived it from afar.

When writing Monomyth, frontman Marshall Lichtenwaldt found inspiration in The Kybalion as well as the concept of the hero’s journey, analyzed and popularized by Joseph Campbell in his book The Hero with a Thousand Faces (which also served as a major influence on Star Wars creator George Lucas). These themes are distilled into the album’s 12 songs, juxtaposed against Eastern philosophies and meditative transcendental teachings that reverberate even louder when placed atop the band’s caustic brand of hardcore.

With its focus on looking inward, Monomyth ultimately serves to soundtrack each listener’s own personal hero’s journey, ebbing and flowing as life does – while ultimately reinforcing a few key imperatives, chief among them the need to destroy the ego holding us back from being our best self. In the context of a 21st-century culture that finds us building façades as a form of self-survival, it feels like The Warriors have more to say than ever before.

“People tend to get sucked into this vacuum with everything that’s happening in the news” Lichtenwaldt says, “It’s all just a bunch of bullshit. If we wanna talk about hardcore, we need to start thinking in terms of doing things that are actually hard: Being nice to someone who doesn’t deserve it. Being kind and compassionate to someone who hasn’t earned it. If you can do that, it causes a ripple effect that reverberates farther than you can imagine. Living for others can be the hardest thing to do sometimes. Once you do that, you start feeling more fulfilled.”