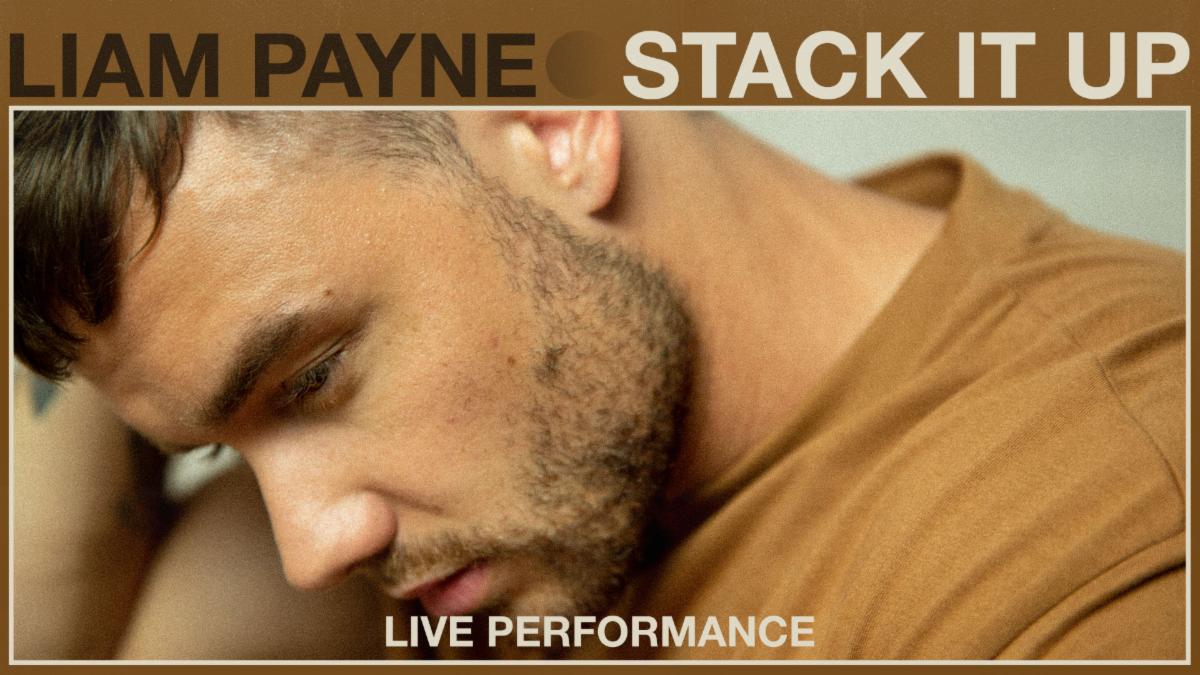 LIAM PAYNE RELEASES LIVE PERFORMANCES OF “STACK IT UP” AND “POLAROID”

Vevo has announced the release of Liam Payne’s live performances of “Stack It Up” and “Polaroid.” Liam Payne’s music has been streamed over two billion times to date. His debut single “Strip That Down” featuring Quavo has totalled over 10 million sales worldwide. It is certified Platinum in five countries including the UK and USA and was one of the biggest selling singles of 2017, as well as the biggest selling solo single from any current member of One Direction.

Liam won the Teen Choice Award for his single “Familiar” with J Balvin, which spent 16 weeks on the UK singles charts and has been streamed over 110 million times on Spotify alone. His duet with Rita Ora, ‘For You,’ also released earlier this year, was a UK top ten hit and featured on the Fifty Shares Freed official soundtrack.

“Stack It Up” and “Polaroid” are now streaming on all platforms.