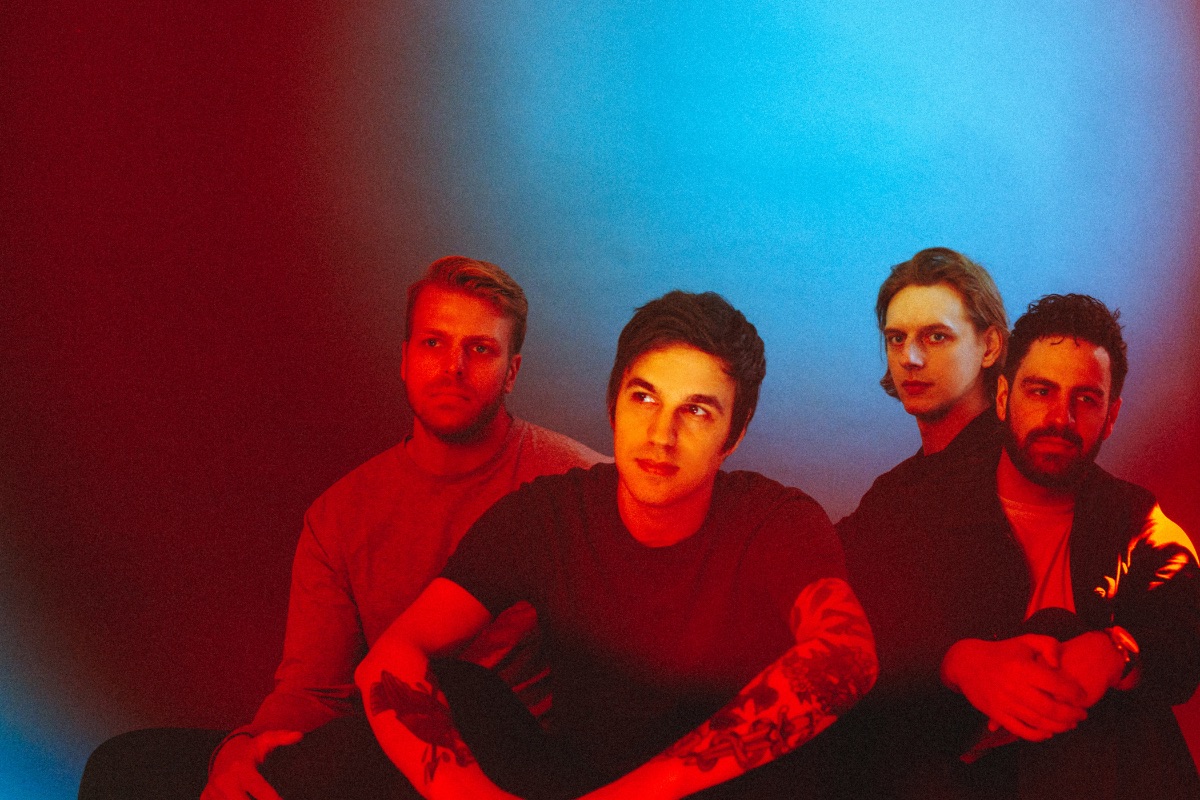 BREATHER have just released their debut EP ‘The Blue’ via Through Love Records following the release of a brand new single ‘Golden Soul’. Vocalist and guitarist Sam Irvine said “Golden Soul relates to a moment in your life where you realise you’ve committed to something that you know is not going to make you happy in the long run. You see that there is a way out of the situation, but you have to accept that it may get worse before it gets better.”

‘The Blue EP’ also includes previous singles – title track ‘The Blue’, ‘Your Body Separates’ and ‘Hollow’, whilst providing new tasters of the band’s impassioned musical stylings with ‘Cut The Rope’ and ‘Diamond Bones’.

Breather tracked and engineered everything themselves apart from drums, which were recorded at The Ranch in Southampton by Lewis Johns and Dom Wright. “We then sent the stems of the recordings to our good friend and producer in Australia Sam Bassal who, as well as producing, also plays in Aussie nu-metal band, Ocean Grove.”  says drummer Casey McHale. “Sam loved the demos and really understood the kind of production we envisioned for the EP. He mixed and mastered the tracks in his home studio in Melbourne and we couldn’t be more stoked with the outcome.”

Breather will support Acres in Doncaster this month with more live-action on the horizon.