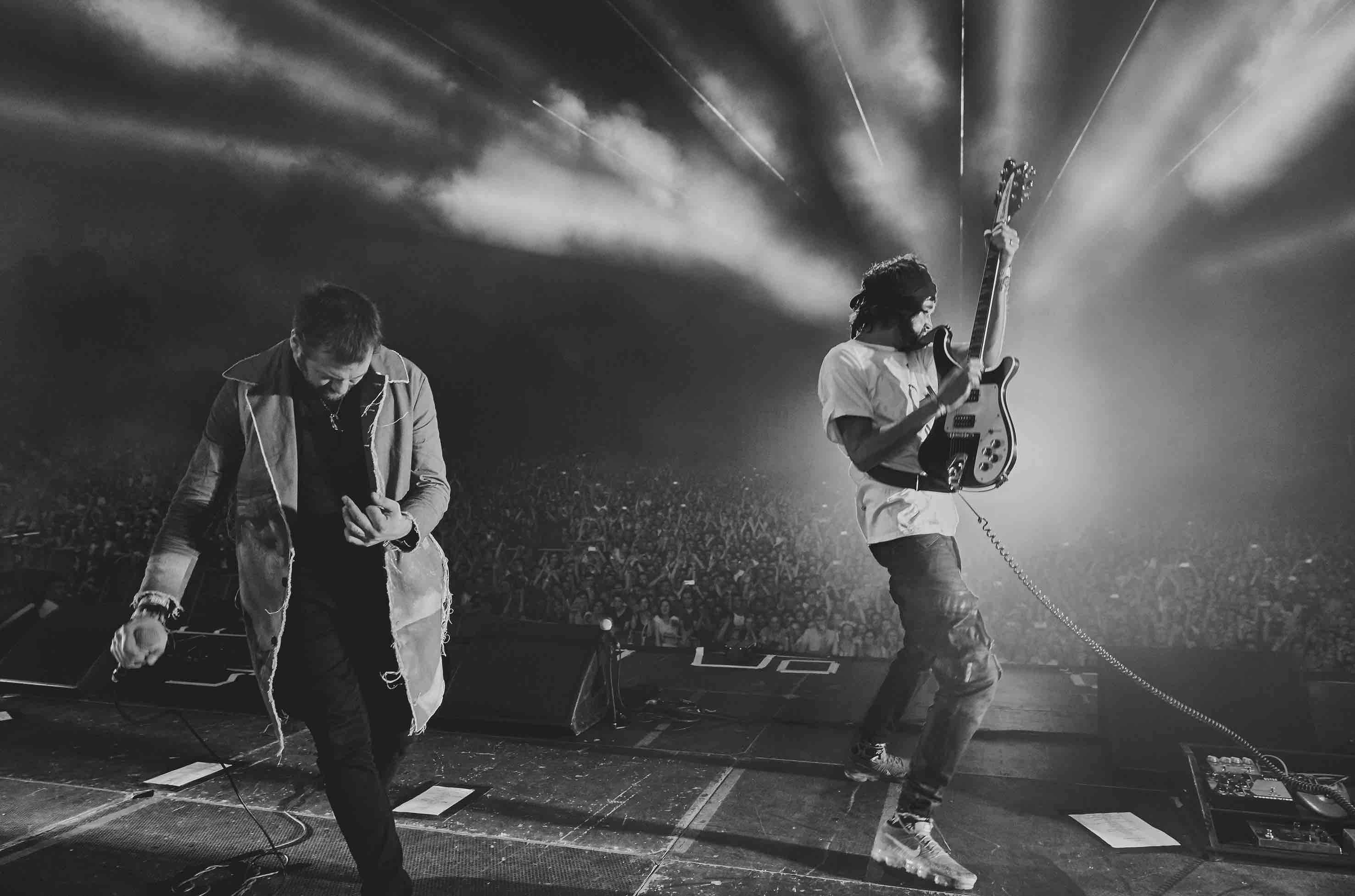 What promises to be one of the highlights of 2020, Kasabian have announced a massive hometown show at Leicester’s Victoria Park for June 20th, six years on from their triumphant first show at the venue. It’s their first outdoor UK show since their massive Isle of Wight headline set and their first UK show since a raucous Brixton Academy set in 2018.

This is the only UK show Kasabian will play next year.

Tickets are available from HERE

Kasabian have five UK #1 albums to their name and have sold over 5.5 million albums worldwide. They’ve won a Brit, seven NME awards, four Q Awards and have headlined Glastonbury Festival, as well as V Festival, T in the Park, Reading and Leeds Festival and numerous festivals worldwide.

Serge said: ‘We’re absolutely buzzing to be able to put on Solstice II in our home town of Leicester. Anyone who came last time would know how special it was and to get the opportunity to do it again is beyond a dream’.