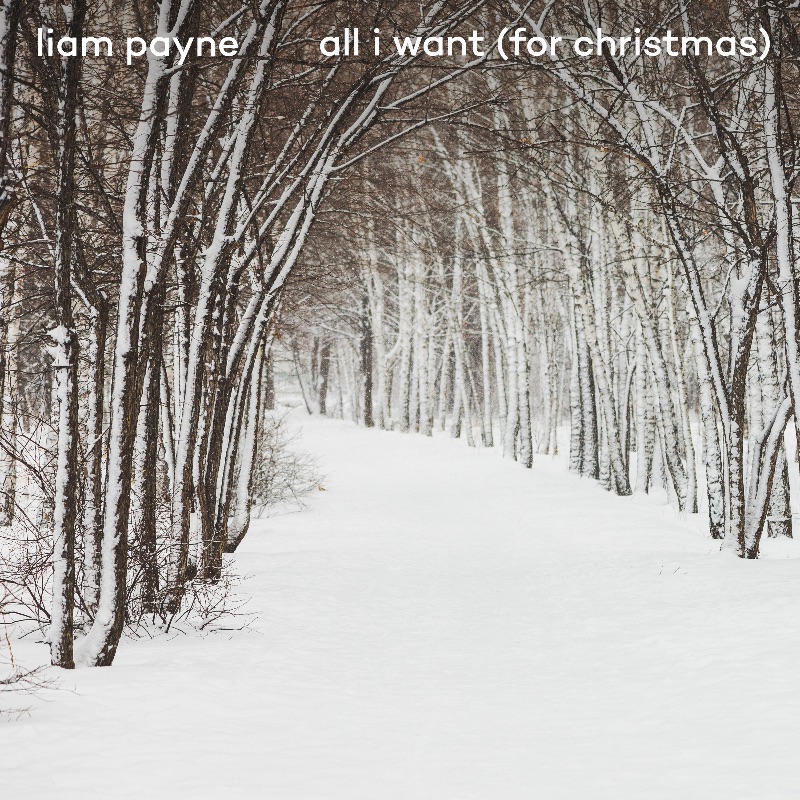 LIAM PAYNE RELEASES ‘ALL I WANT (FOR CHRISTMAS)’

Liam Payne today releases his first-ever solo Christmas track, ‘All I Want (For Christmas)’ – out now on Capitol Records.

The new song has a stripped back sound with Liam’s vocals accompanied by a simple piano and strings, while the lyrics depict a romance being rekindled over Christmas. Recorded in London, the song was written by Phil Cook, James Newman and Sam Preston.

‘All I Want (For Christmas)’ is taken from Liam’s highly-anticipated debut album, ‘LP1’, which is released on December 6 on Capitol Records. Available to pre-order now, the record will feature all of Liam’s global smash hit singles, as well as new original unheard material.

Platinum-selling Liam has sold more than 18 million singles in just two years as a solo artist since One Direction and last month released his new single ‘Stack It Up’ featuring American rap star A Boogie wit da Hoodie. His global smash hit debut single ‘Strip That Down’ featuring Quavo sold a huge 11.5 million copies worldwide and has been streamed over 1.8 billion times, while single ‘Polaroid’ sold two million copies.

Other previous singles include the global hits ‘Bedroom Floor’, ‘Familiar’ with J Balvin, which spent 16 weeks on the UK singles charts and has been streamed over 110 million times on Spotify alone, and ‘For You’, his UK Top 10 hit and duet with Rita Ora which was featured on the ‘Fifty Shades Freed’ official soundtrack and spent 17 weeks in the UK chart. Liam has been streamed a total of 3.7 billion times.