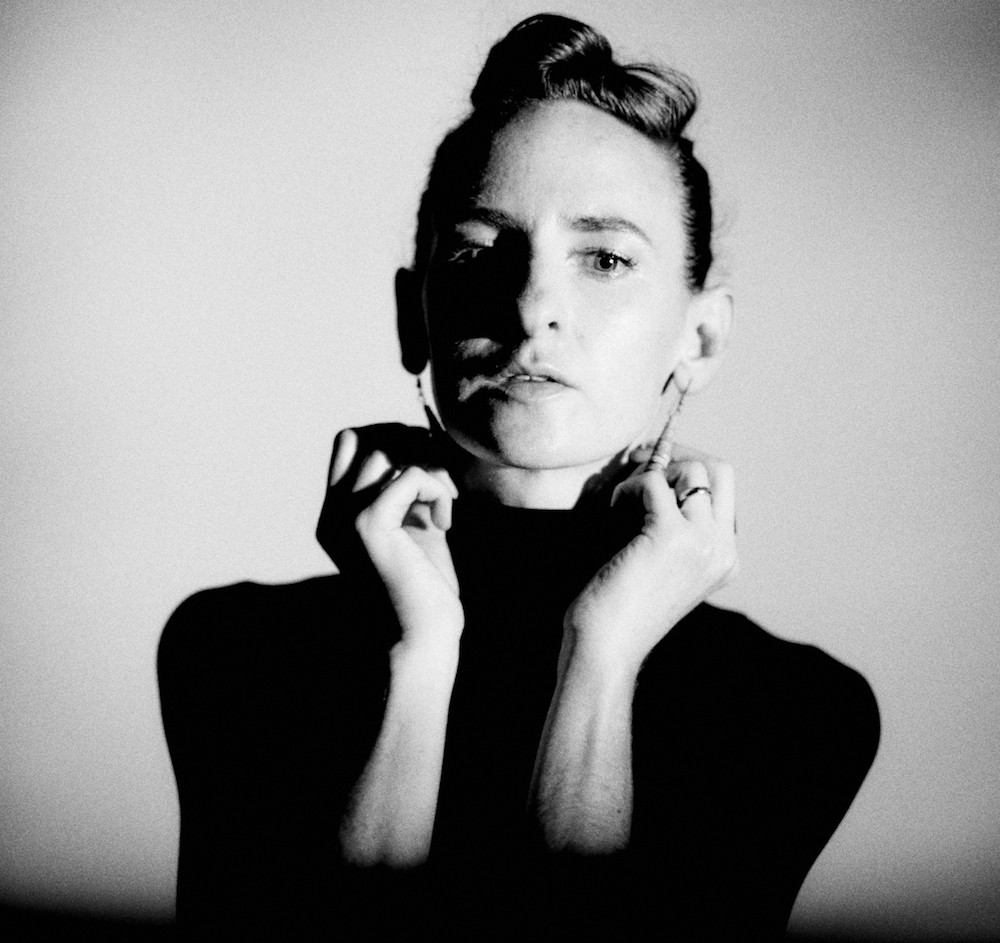 On February 14th via Houndstooth, Electronic musician and producer Katie Gately will release ‘Loom’, her new album dedicated to her mother who passed away in 2018 due to a sudden onset of a particularly aggressive form of cancer. Today, she presents a new single/video, “Waltz” and shares details of a show at London’s Cafe Oto on April 1st.

Following lead single “Bracer,” new track “Waltz“ originated after Gately listened to her late mother’s favourite artist Leonard Cohen’s track “Take This Waltz” on repeat for an entire day. Her track pulses with a demented survivalist’s mulishness, and reflects the sleepless headspace Gately was in when her mother’s health began a rapid decline. The accompanying video directed by Samantha Shay was filmed at an abandoned Catholic convent and stars famed modern dancer Bobbi Jene Smith opposite Gately, who appears in her own video for the first time ever.

“When I listen, I see images that correlate to a zebra on a bad LSD trip,” says Gately. “But I feel that its absurdity honors the chaos of losing someone you love more than time, space or measure. And so perhaps my message is: it’s okay to feel like a drunk zebra when your heart is breaking. Or… to quote the far greater poet Leonard Cohen: ‘When things get really bad, just raise your glass and stamp your feet and do a little jig. That’s about all you can do.'”

“When I work with a musician, there is a wide spectrum to feelings about being filmed or photographed, and Katie expressed that she didn’t feel comfortable on camera,” says director Sam Shay. “The day of the shoot I asked Katie if she wanted to be challenged as a performer or not, and she practically demanded it of me. What resulted was absolutely magnetic. She willfully and bravely let her walls collapse in front of us, and this video, to me, is a powerful portrait of her.”

Where her debut album, 2016’s ‘Color’, deployed fractured rhythms, fierce licks, bold samples and her signature paintbox pop hooks, ‘Loom’ reveals crepuscular textures. To solidify the enormity of a loss like her own, Gately has added the seismic rumble and aural grit of real earthquake recordings in her productions – alongside her signature adventurous sound design and earwormy melodies – to signify how grief like hers is like the shifting of the earth.

Gately’s voice is more forward in the mix, often densely layered in choral laments above a coarse foundation of hard and brittle sound design, the latter of which is rooted in her film school training. As well as earthquake sounds, ‘Loom’ includes more samples chosen for their associative power – peacocks screaming, pill bottles shaking, wolves howling, a paper shredder, stone grinding and heavily processed audio from her parent’s wedding.