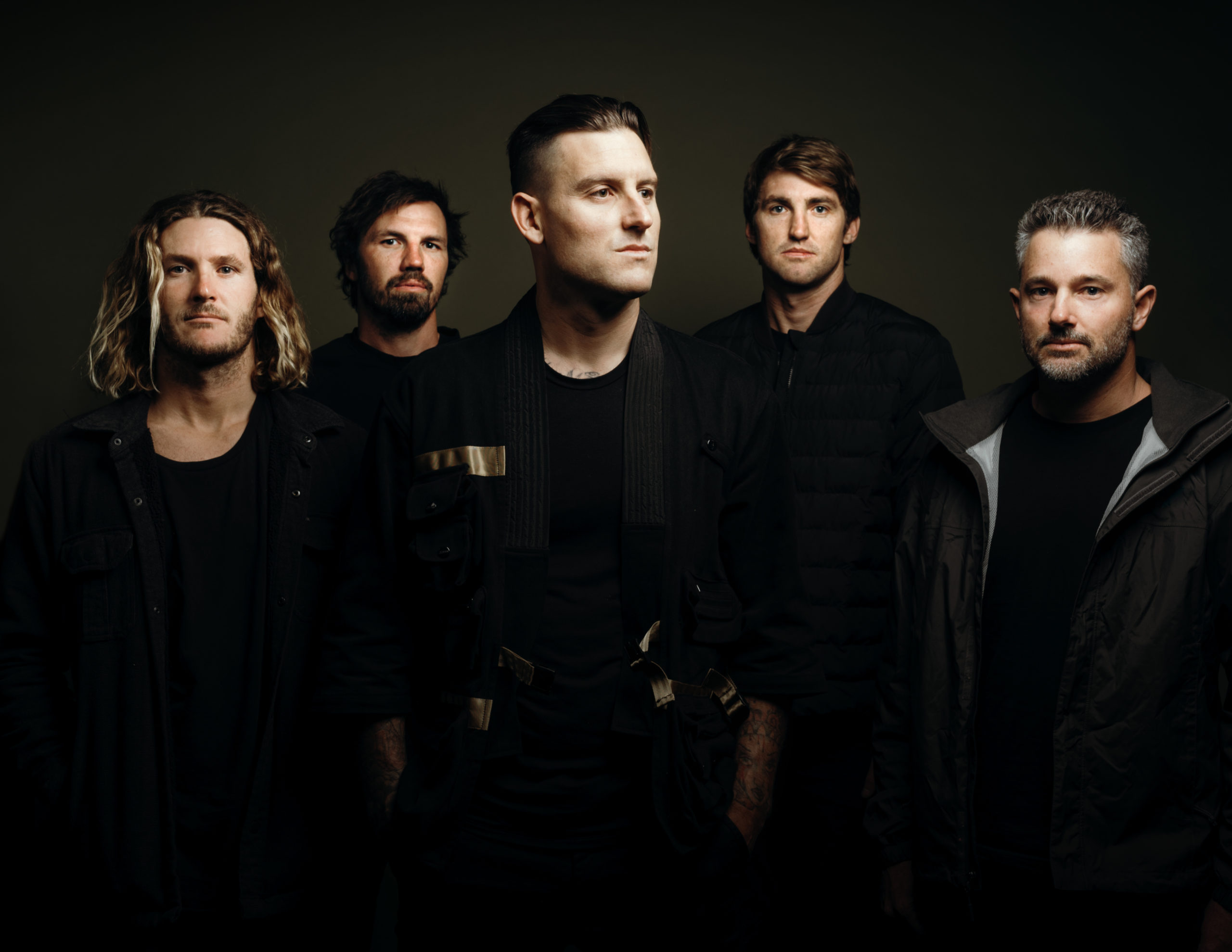 “This was hands down one of the most unique projects we’ve undertaken,” says vocalist Winston McCall on recording “Die Leere” (The Void). “The idea of taking our songs and interpreting them through another language was a massive challenge, but considering the amount of time, love and support that has been shown to us over the years we wanted to commit to doing the project with full integrity. The result is every effort being made to translate the meaning, spirit, and conviction of these songs in a language that is not our own. We hope the result helps to strengthen the connection this music creates. We offer you these songs out of respect and our heartfelt thanks for all the times you have sung them with us in their original forms. We hope you enjoy them as much as we enjoyed the process of creating them.”

The documentary, ‘Viva The Underdogs,‘ features over a decade of behind the scenes personal footage, coupled with unprecedented access to the band’s most explosive live tours and world’s biggest music festivals. The film gives an incredibly honest and candid look at Parkway Drive’s 15-year underdog journey; the good-times, battles, triumphs, and sacrifices.

Parkway Drive will kick off their Viva The Underdogs – European Revolution 2020′ Arena Tour on April 1st in Hamburg (Germany). Supporting them during the entire tour will be Hatebreed, Stick To Your Guns and Venom Prison. Please see below for the full list of dates.