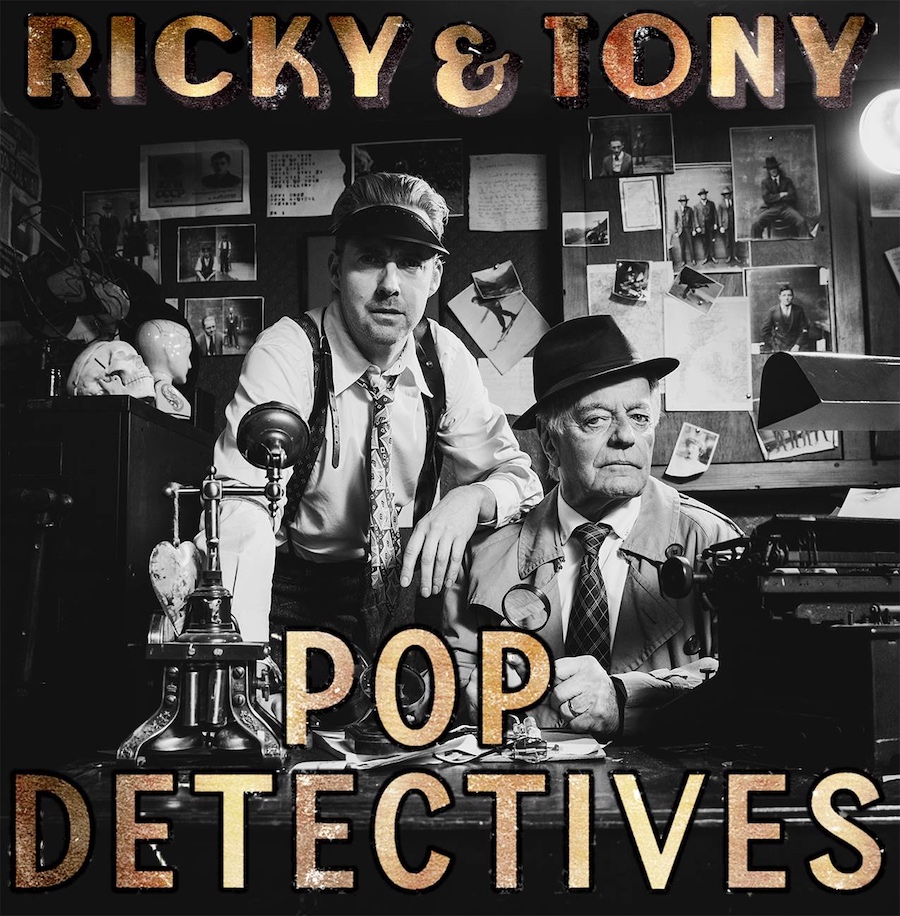 In this light-hearted new series, which was recorded in the Pop Detectives offices – situated above a takeaway on the Holloway Road – this unlikely pair of P.I.s will be set to work. Our super sleuths will trawl the archives, interview key suspects and witnesses and dig deep into their own memory banks to discover the truth once and for all.

Amongst the mysteries our shrewd sherlocks will be tackling are; Did Billy Bragg and the Manic Street Preachers really fall out over a toilet? Why did Gene Wilder follow Ricky Wilson on Twitter? Did Debbie Harry nearly get abducted by Ted Bundy? And was Avril Lavigne replaced by a lookalike in 2003?

The 8-episode podcast launches on 28th January, with new episodes available on all major podcast platforms every Tuesday thereafter.
The podcast is produced by Globe Productions, with Gareth Evans as producer, Geoff Lloyd and Will Nichols as Creative Producers and Marc Robinson as Executive Producer.